Born in Shiraz, the Zoroastrian mystic Āẕar Kayvān inspired a remarkable intellectual and religious movement of the Mughal era. It was notable for its nostalgic imagination of the ancient Persian kings depicted as ascetic philosophers who practiced yoga. This vision was portrayed through the lens of the Ishraqi Illuminationism of the martyred Persian philosopher Suhrawardī  (d. 1191), with attention to Ibn Sīnā’s writings as well. Āẕar Kayvān’s followers also engaged eclectically with Hinduism and Sufism, with frequent quotations from the great Persian poets by way of illustration. For a discussion of his poem The Unveilings partially cited below see Carl Ernst’s chapter ‘Poetry and Ishraqi Illuminationism among the Esoteric Zoroastrians of Mughal India’ (FoI, pp. 203-14). 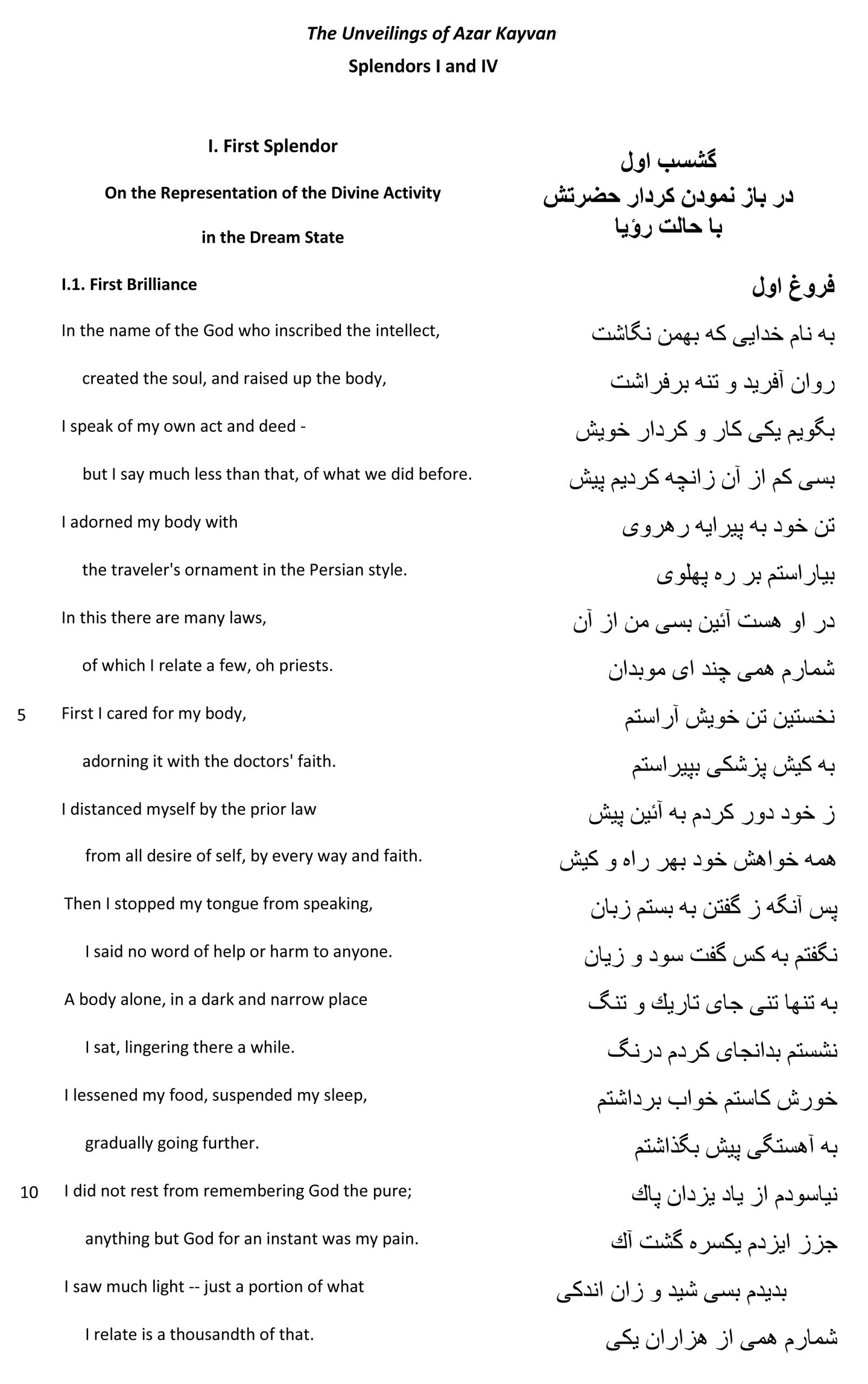 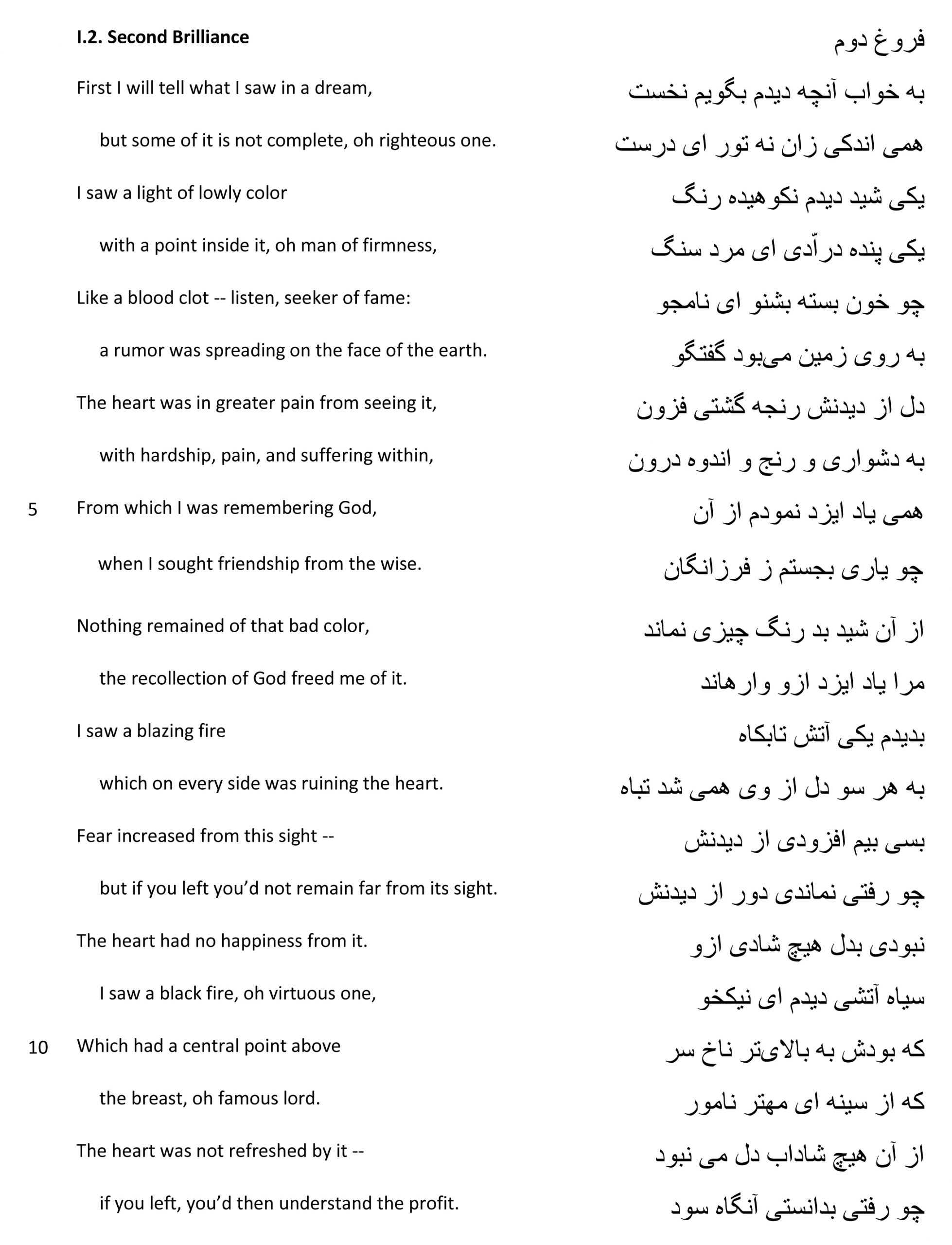 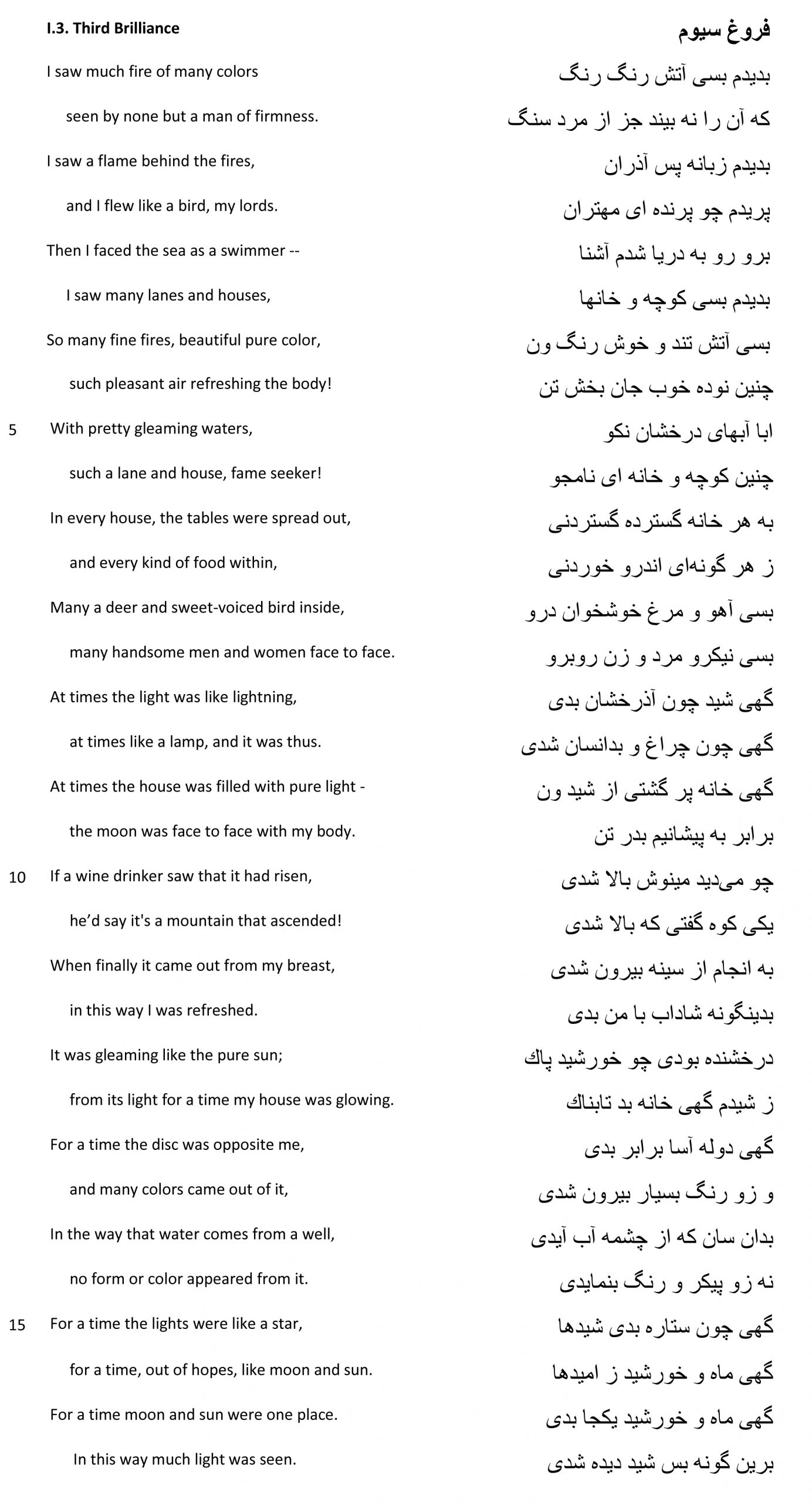 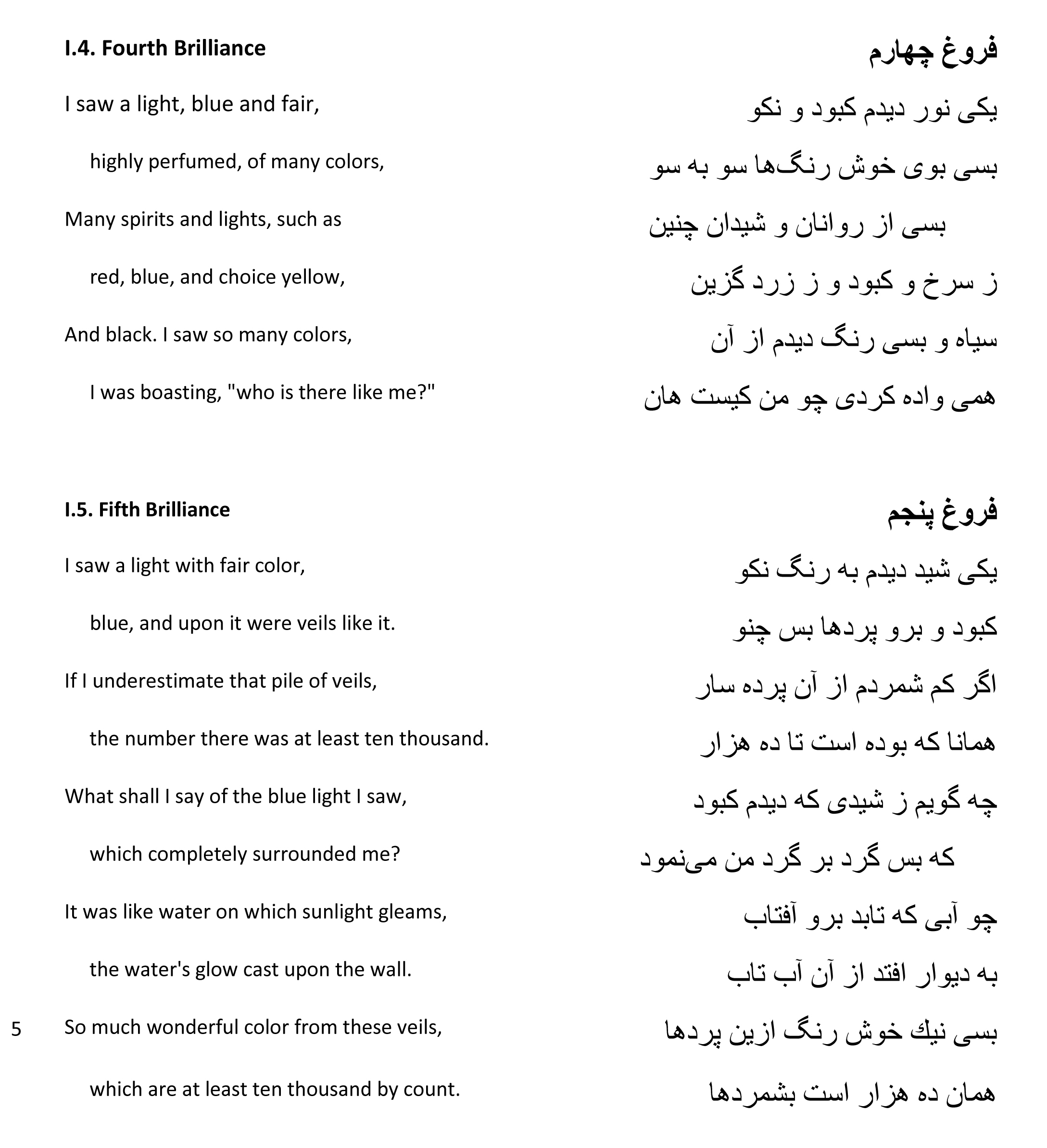 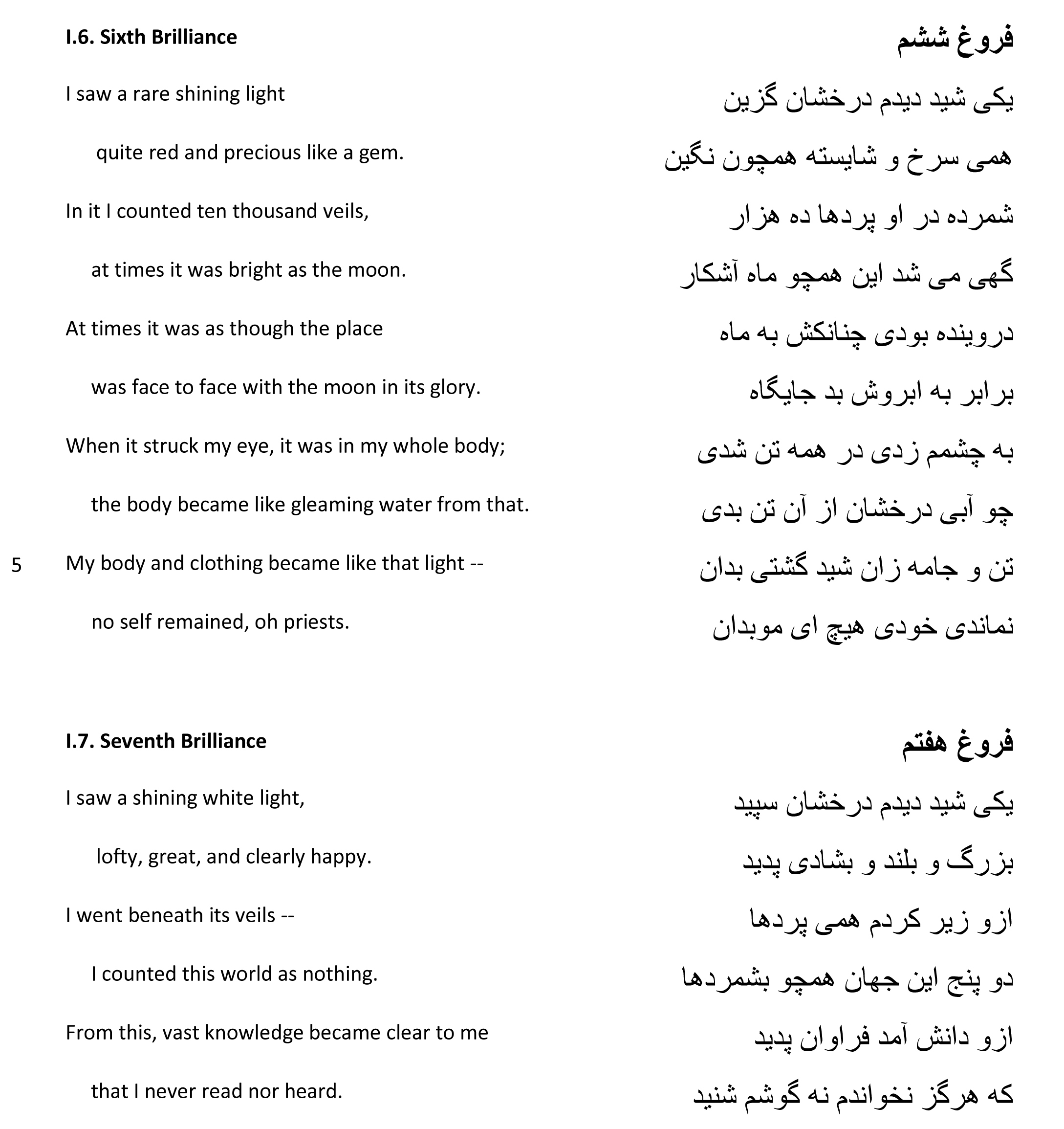 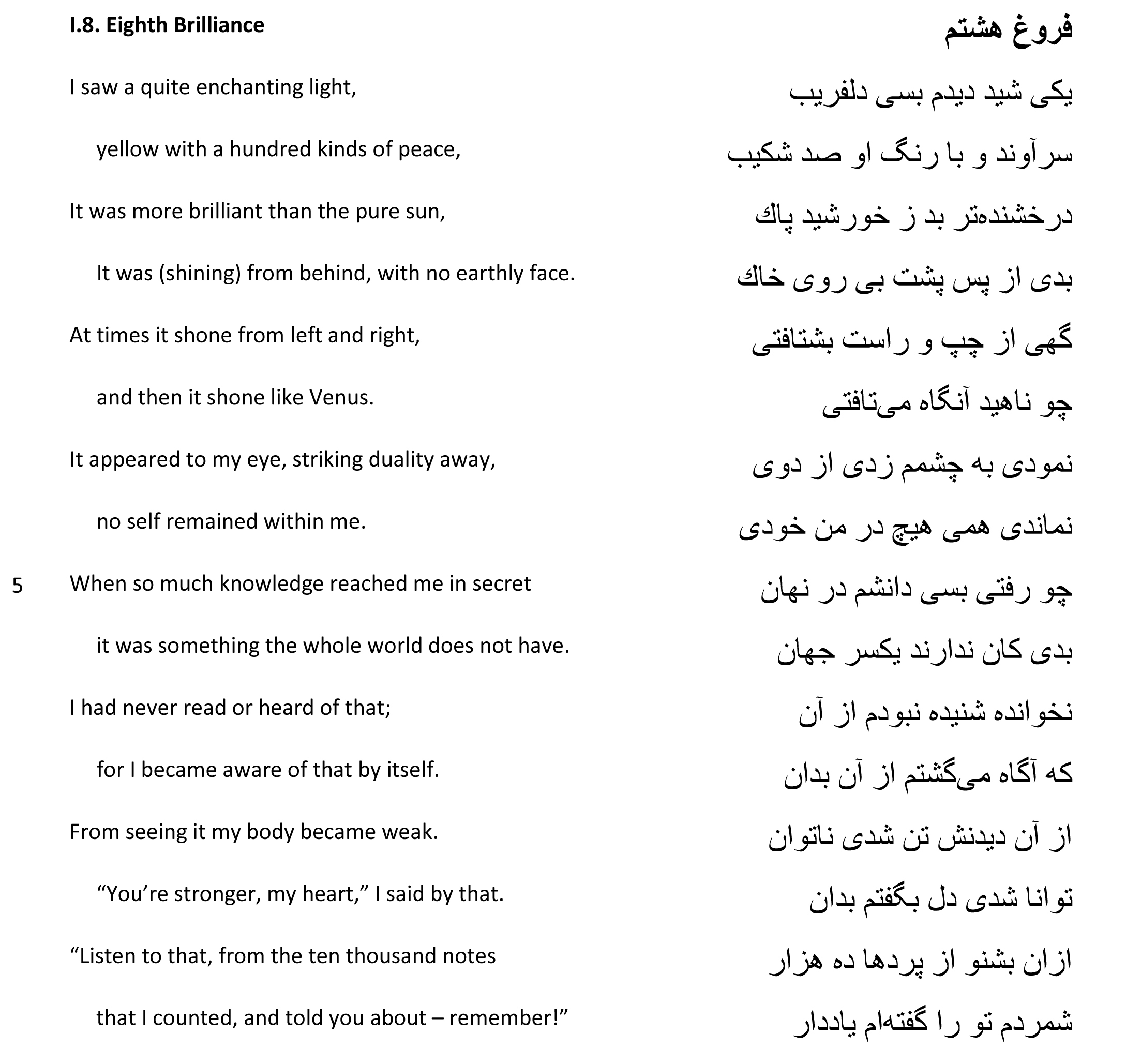 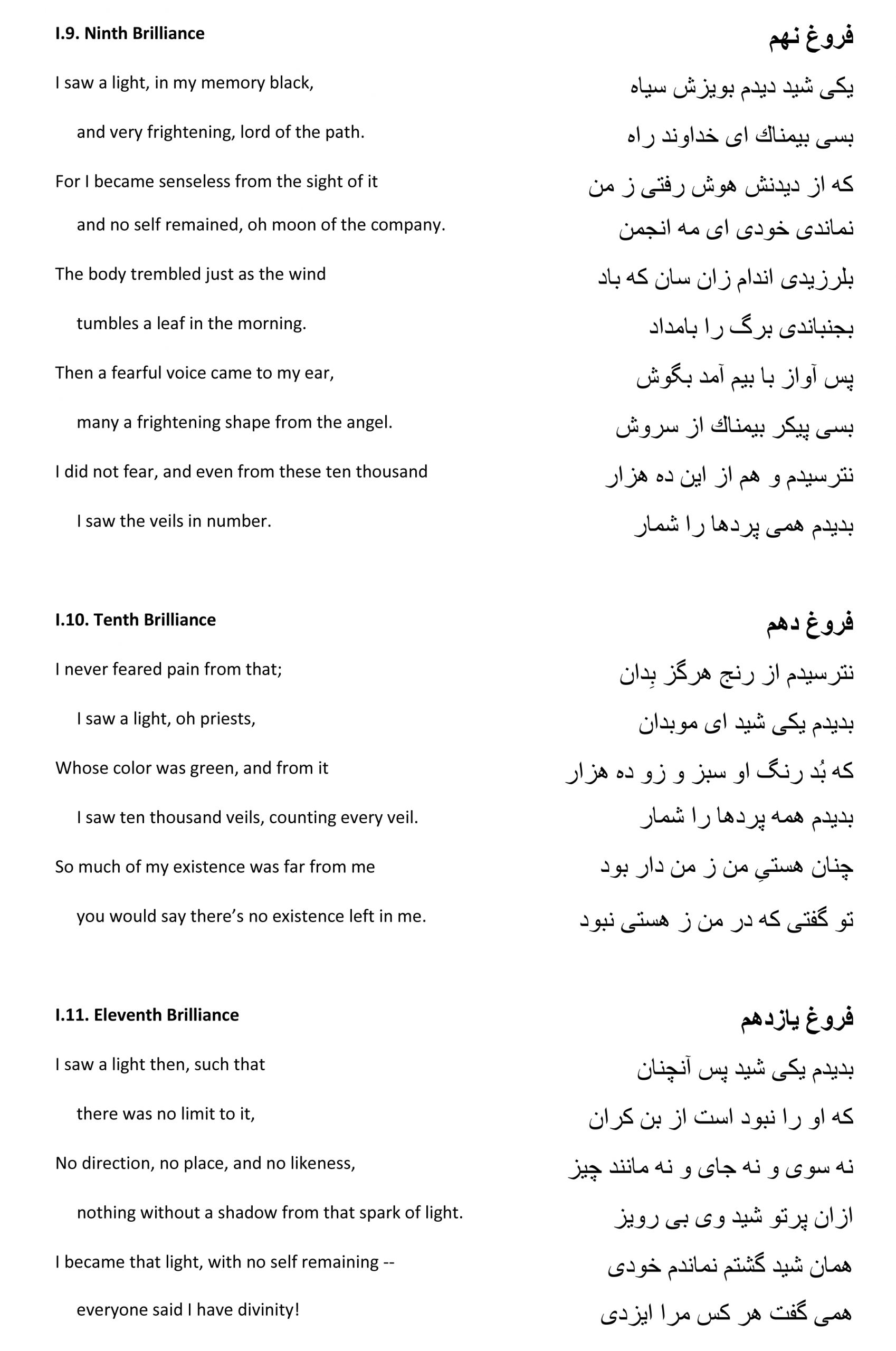 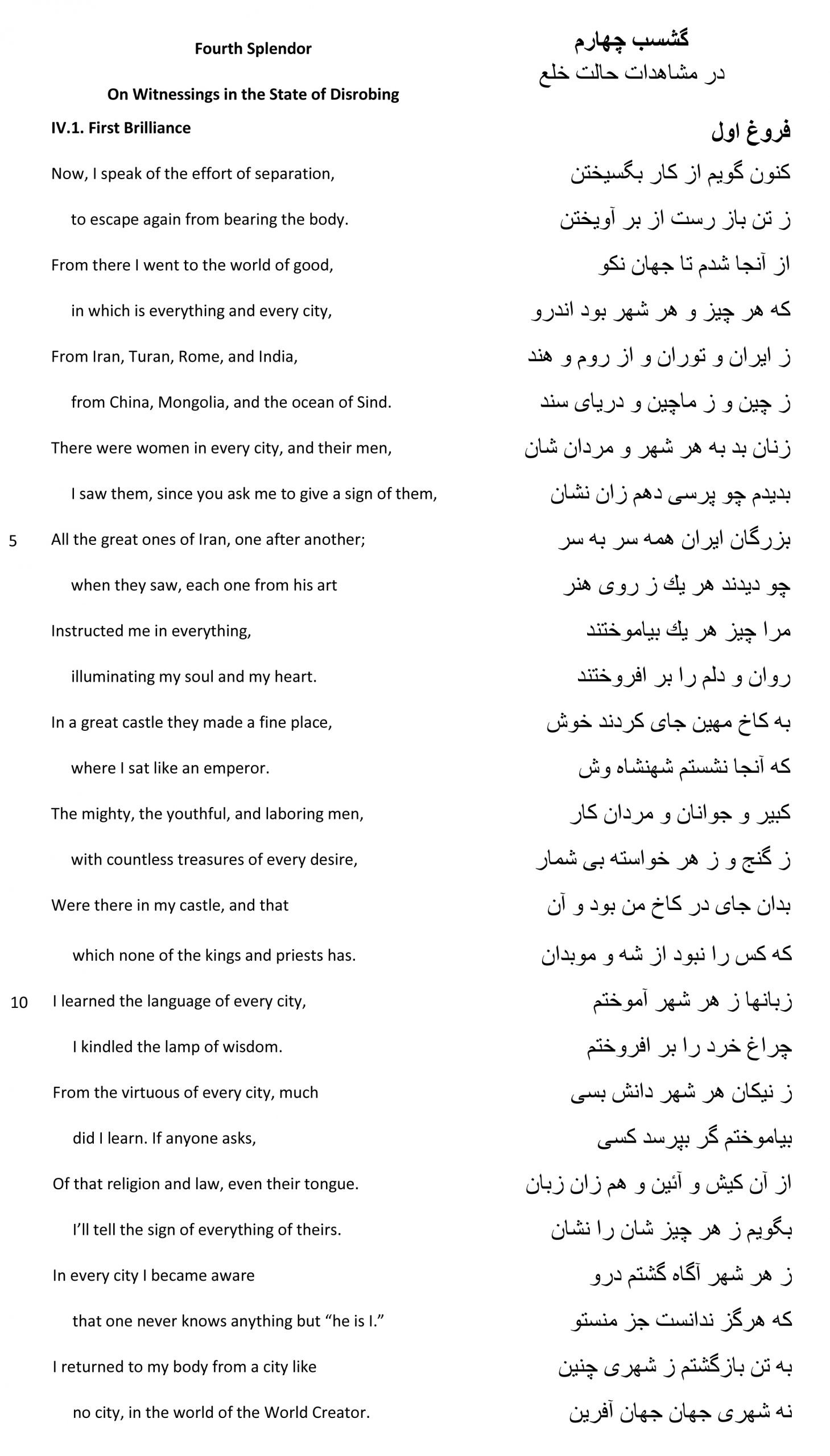 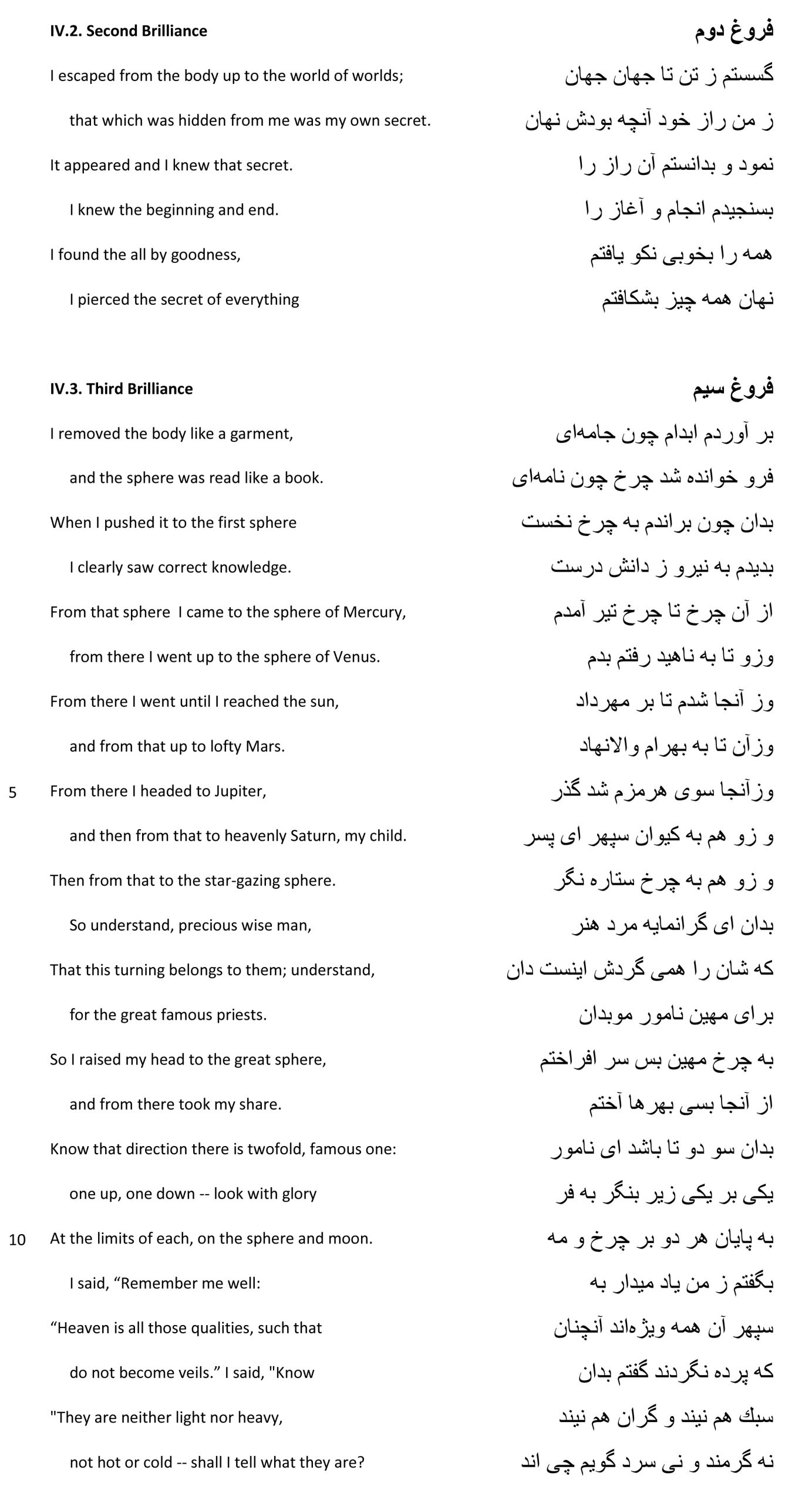 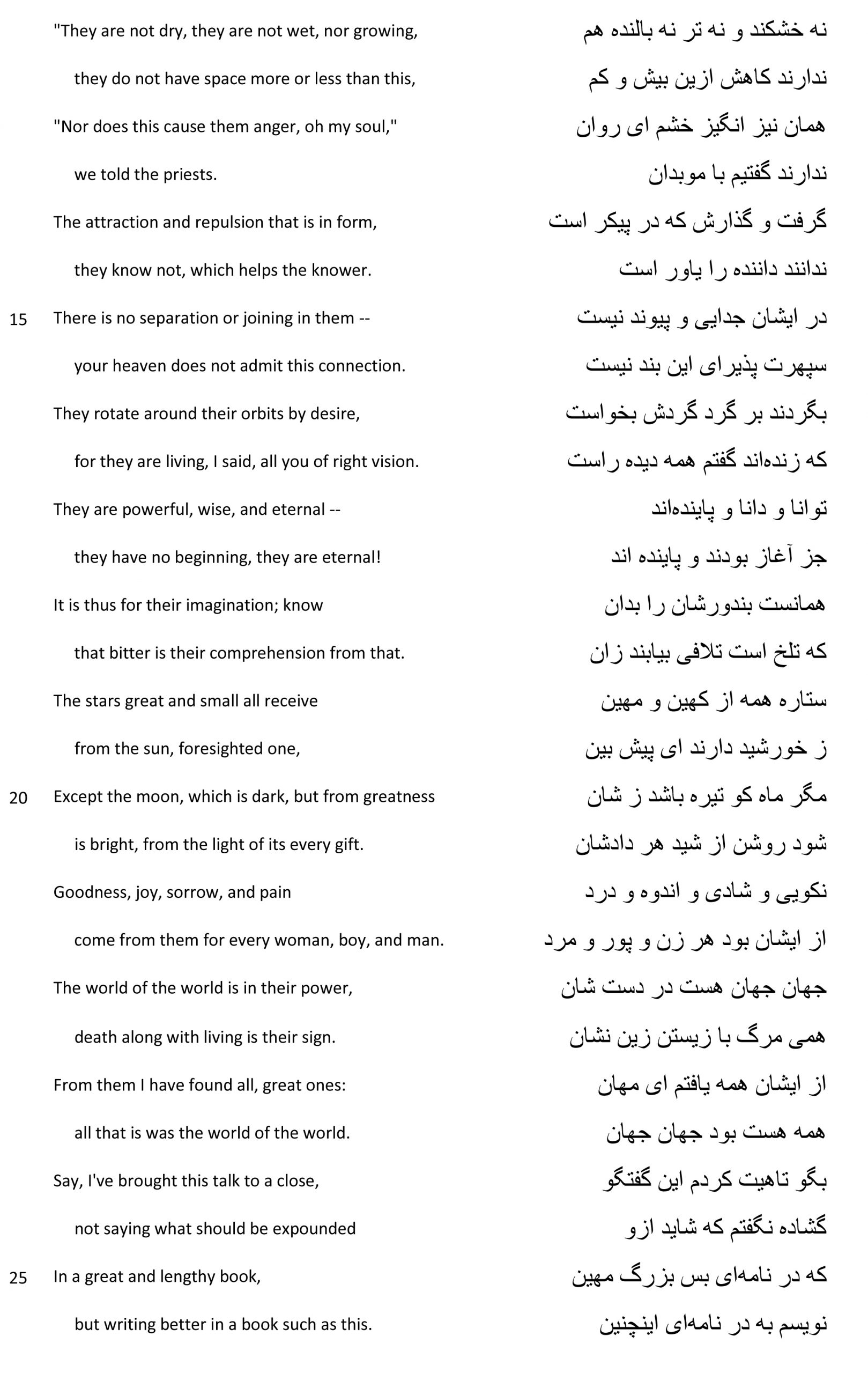 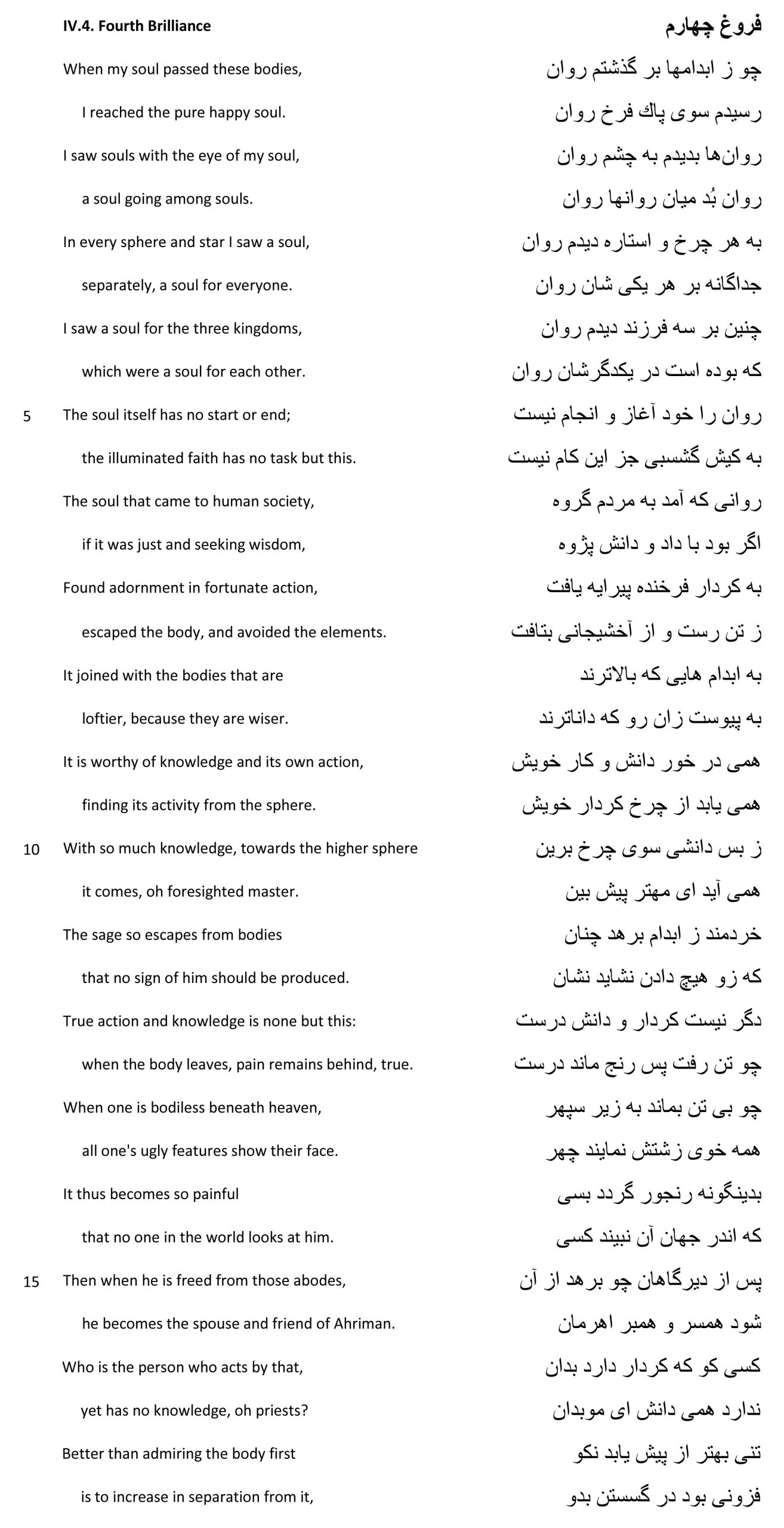 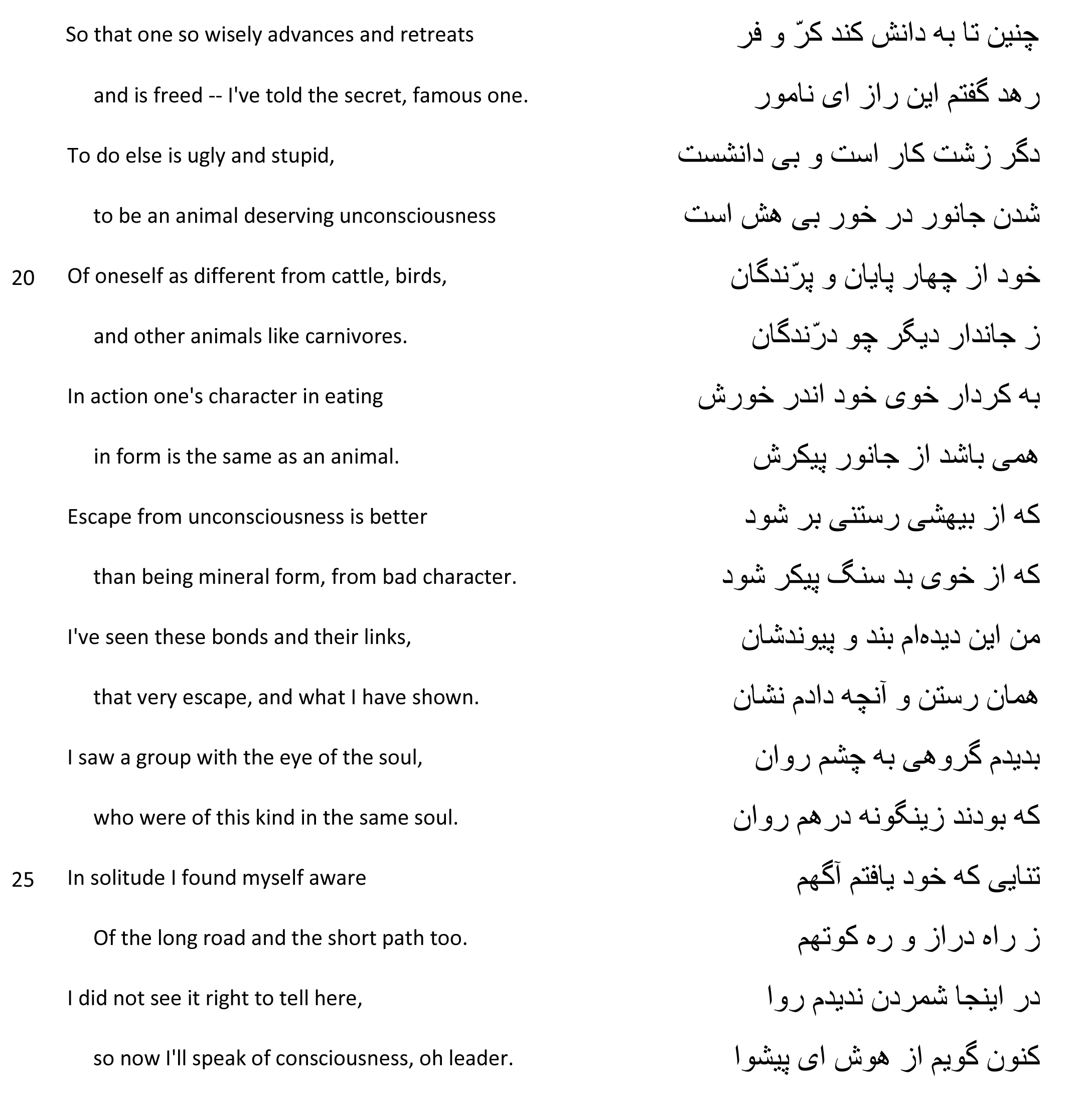 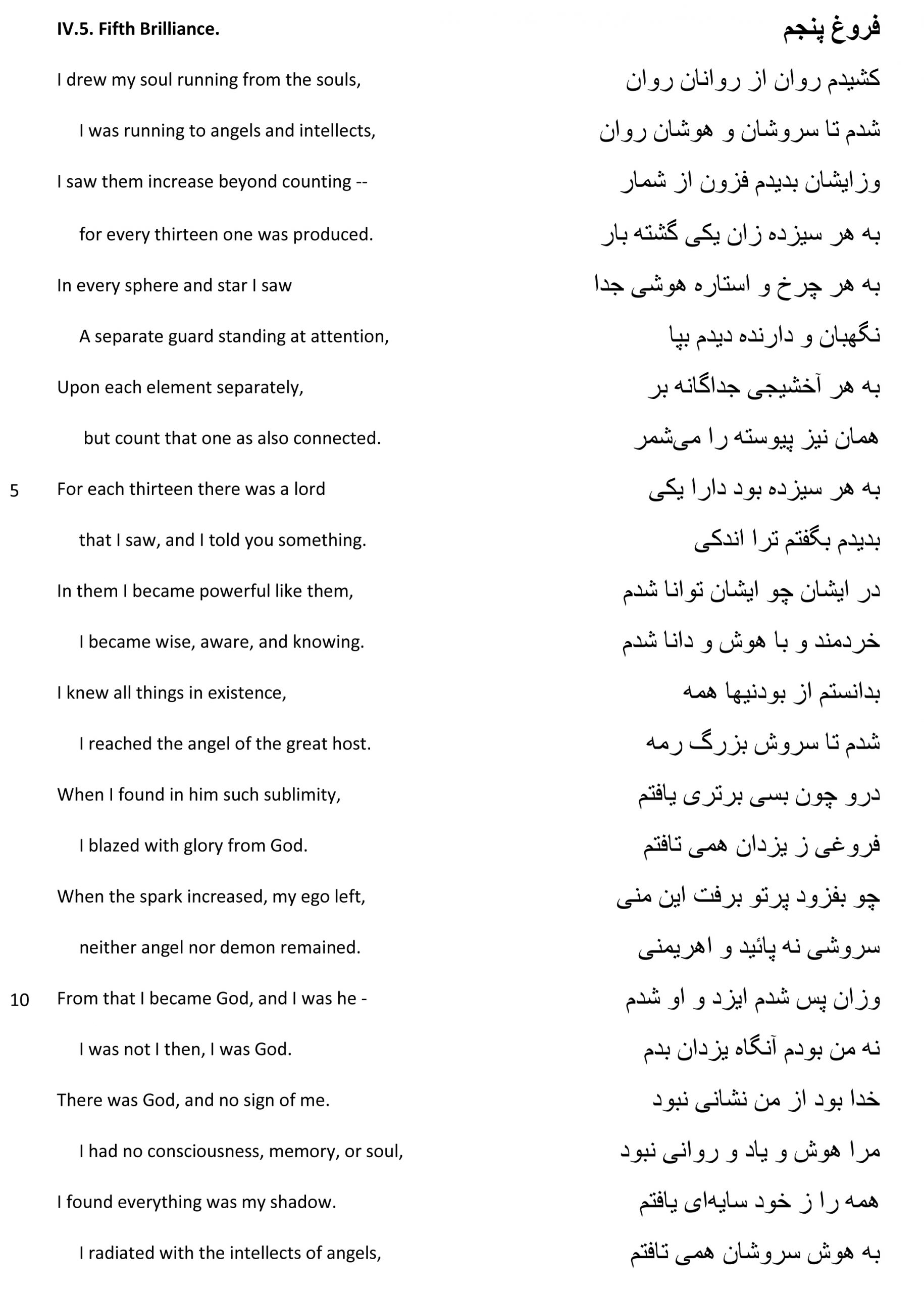 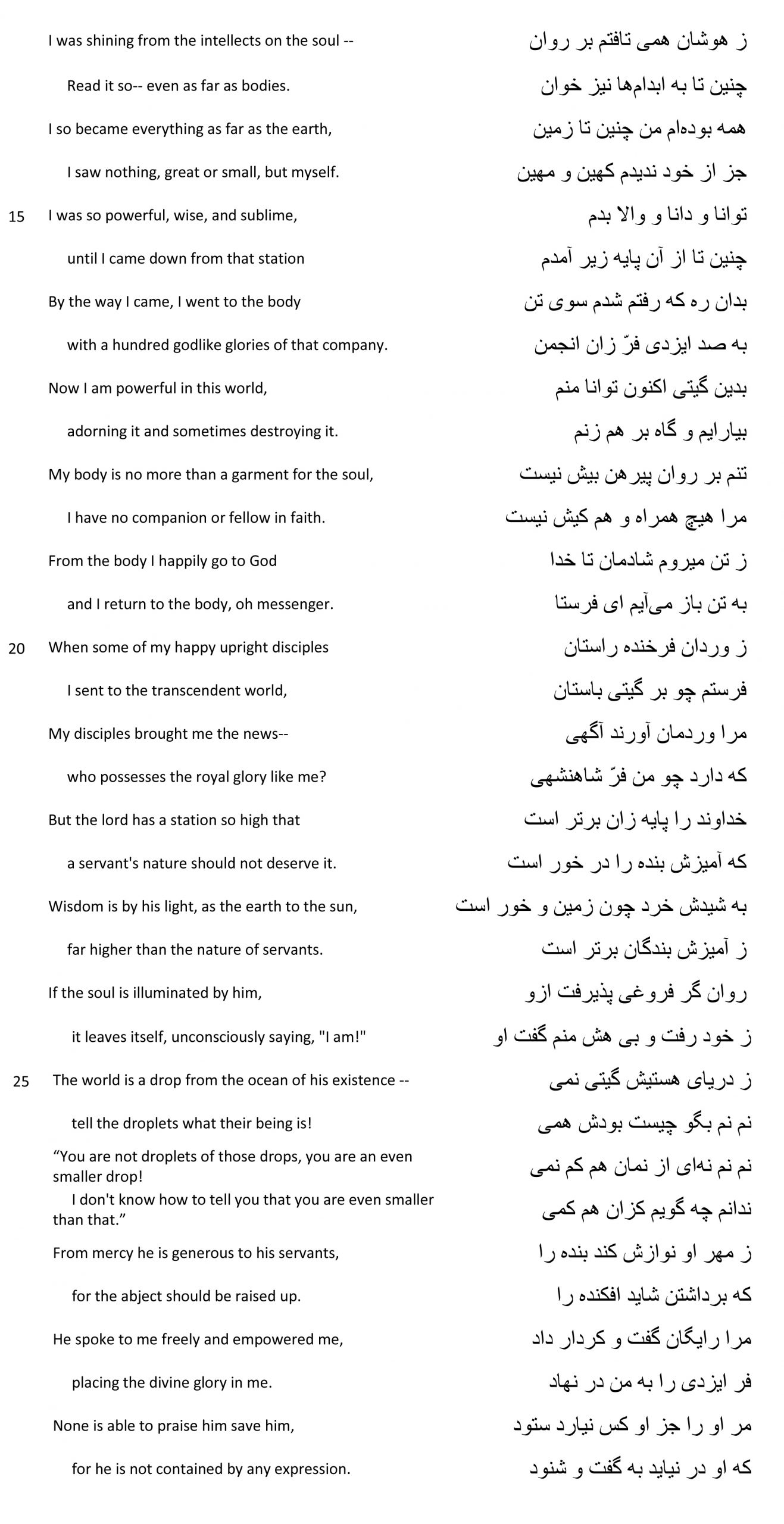