One of the greatest Spanish Renaissance poets, called ‘The Divine’ because of his sublime Neoplatonic verse. From a military family, he served as an infantry captain under the Portuguese king Sebastian I, and died with him in the battle of Alcazarquivir, Morocco. His verse was posthumously published by his brother Cosme (Milan, 1589; Madrid, 1591). Cited hereunder are two outstanding examples of his writings.

Sonnet XII, ‘What is the cause, my Damon’

One of Aldana’s most celebrated lyrics, this poem illustrates his ability to exploit sonnet structure and form as integral components of meaning. Aldana was profoundly influenced by Neoplatonic thought, but this work stages philosophy in action as an open-ended debate between male and female experience of physical love and desire. Although the dialogue structure seems to present these experiences as a binary opposition, Aldana simultaneously suggests that male and female desire are inextricably entangled. This play of perspectives turns the poem into an unsettling meditation on the interdependence of mind and body, thought and feeling. The poem is discussed in Julian Weiss’s chapter ‘A Poetics of Difference: Neoplatonism and the Discourse of Desire in the Early Modern Spanish Love Lyric’ (see FoI, 340-342). 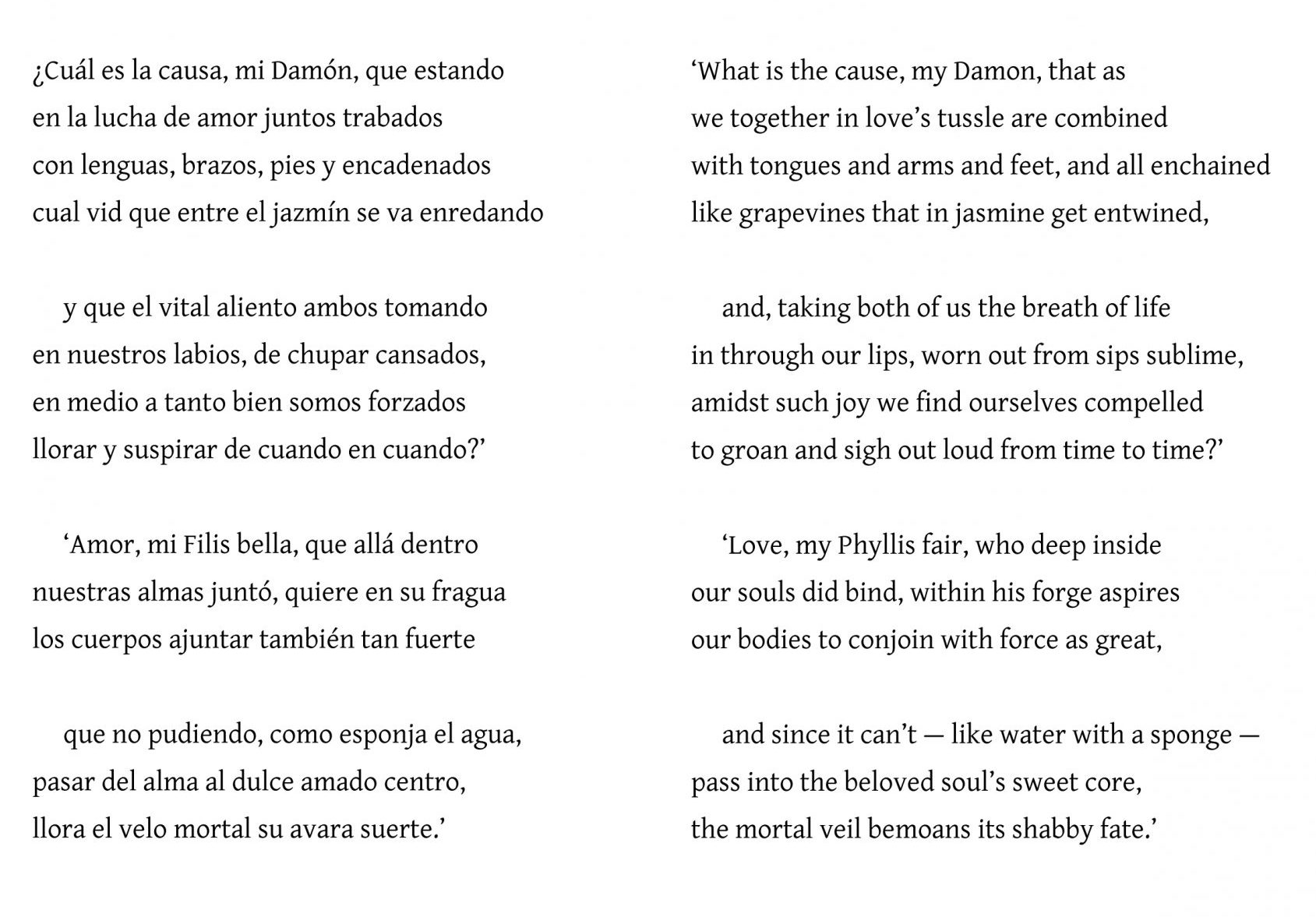 The Carta para Arias Montano is a verse epistle that Francisco de Aldana (1537-1578) addressed in 1577 to his humanist friend, Benito Arias Montano (1527-1598). It has been described as ‘one of the greatest poetic meditations in the language’ (Arthur Terry). Its subject is Aldana’s resolve to withdraw from his career as a soldier and to embark instead  on a contemplative life in Montano’s company. The details of the life he has in mind, and the experience of contemplation to which he aspires, are described in Neoplatonic terms. Aldana was raised in Florence, where he became familiar with the writings of the Florentine Neoplatonists. He was acquainted also with the works of the Church Fathers and their medieval successors who had sought to reconcile the Neoplatonism of Late Antiquity with Christian teaching. These interests he shared with Montano, whose Neo-Latin writings, imbued with Neoplatonism, were known to him as well. The Carta gives expression to the deep friendship and the contemplative longings that the two men shared. For a detailed discussion of the poem see Terence O’Reilly’s chapter ‘The Christian Neoplatonism of Francisco de Aldana in the Carta para Arias Montano’ (see FoI, 323-335). 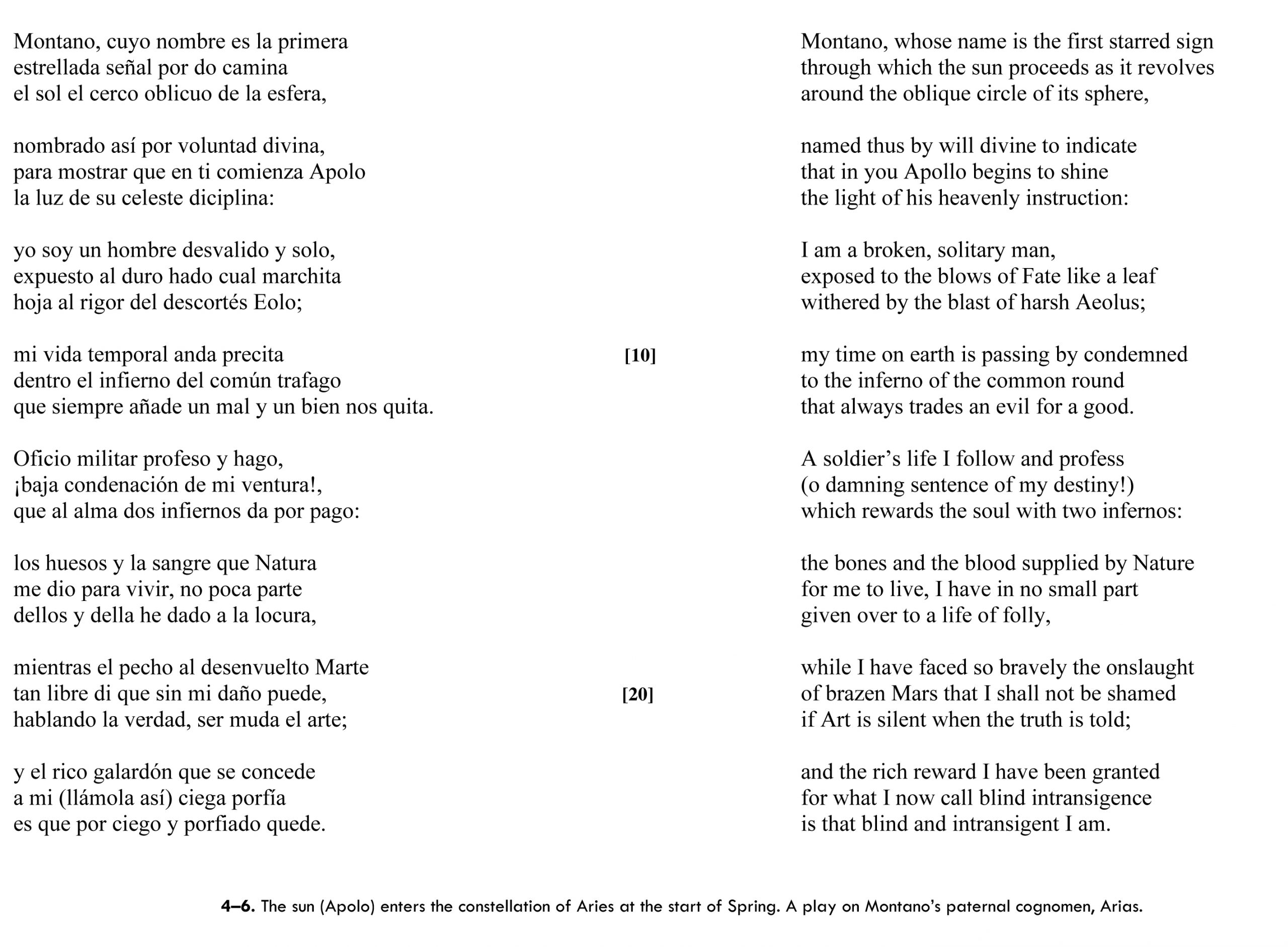 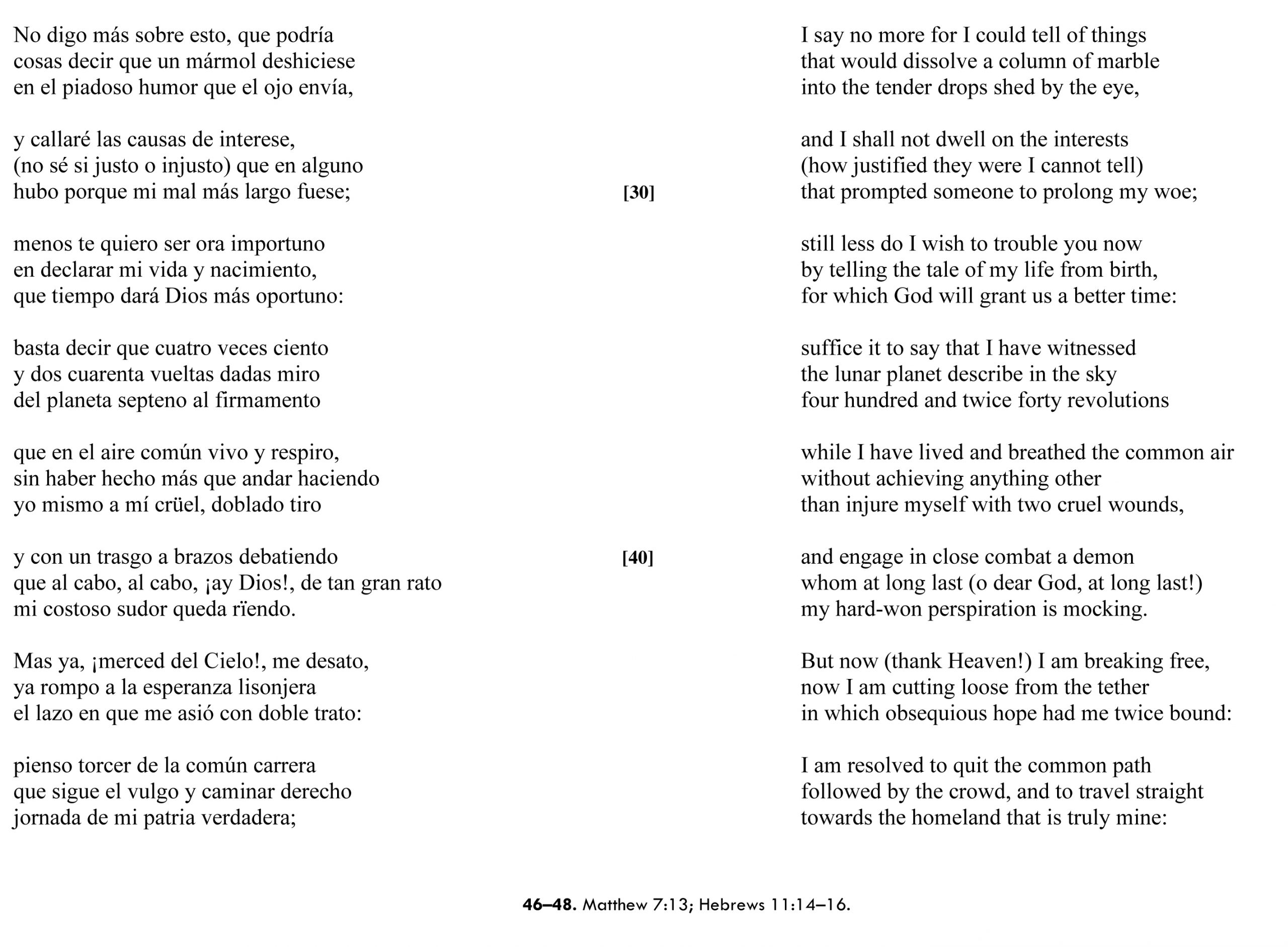 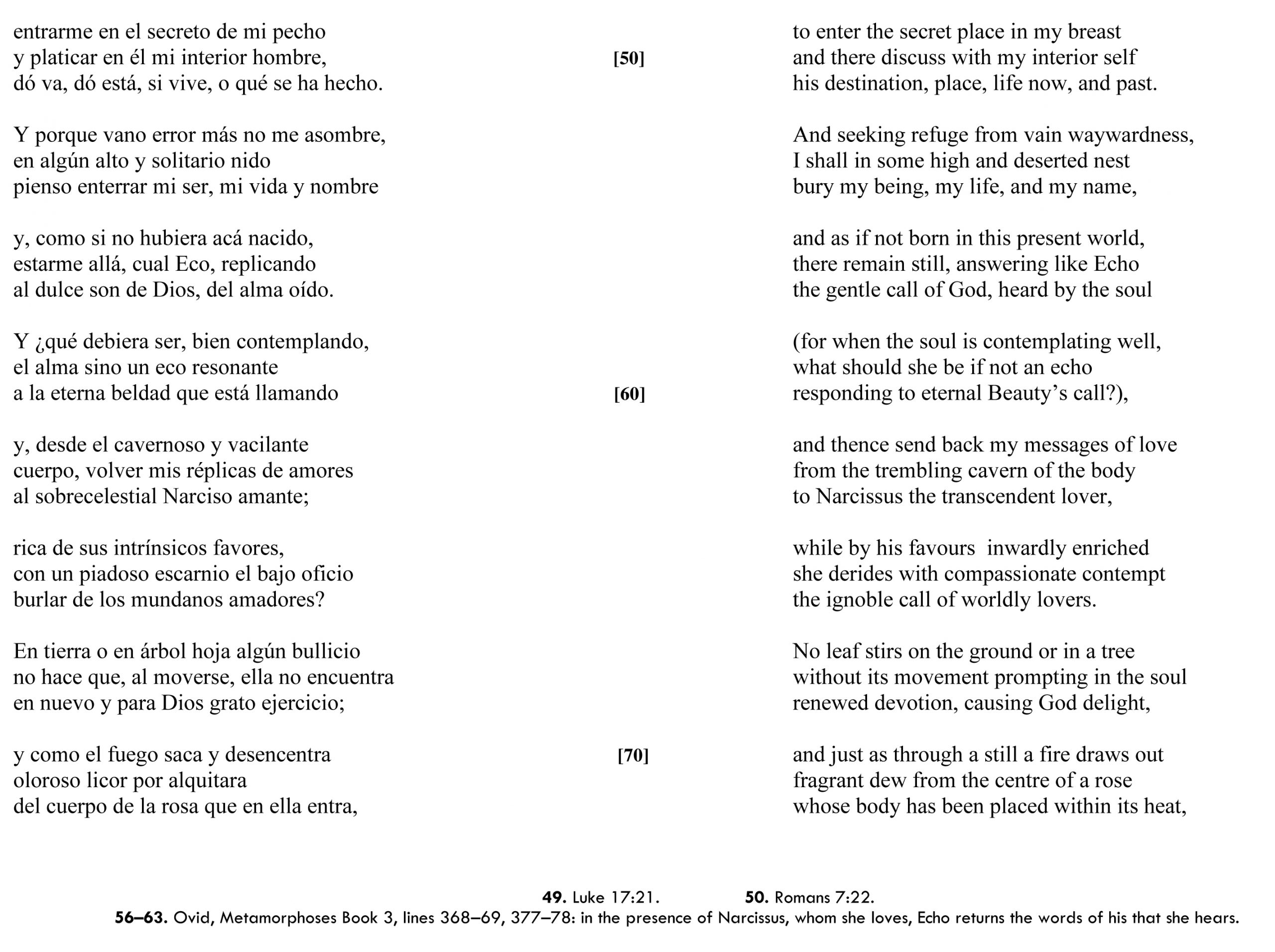 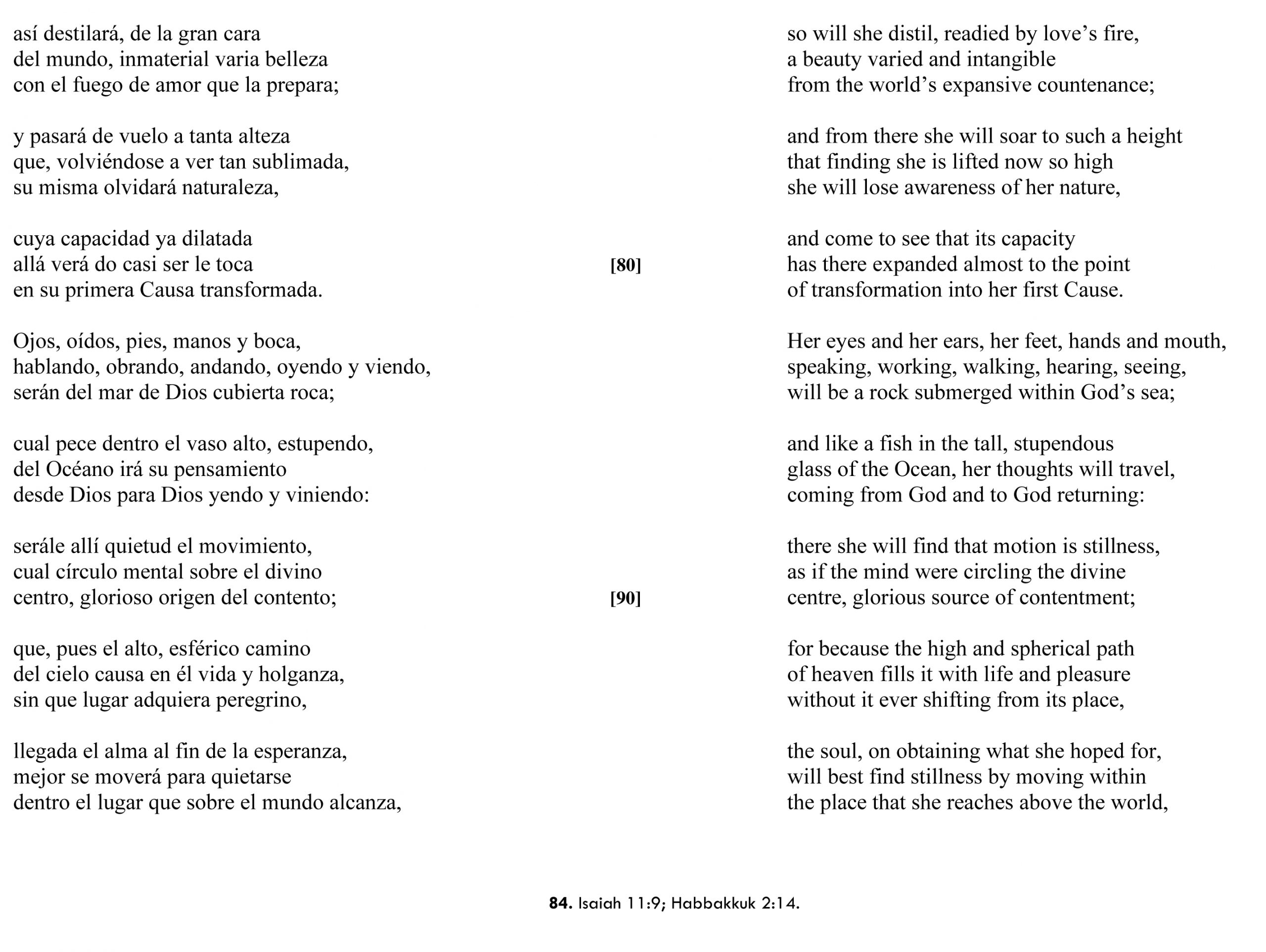 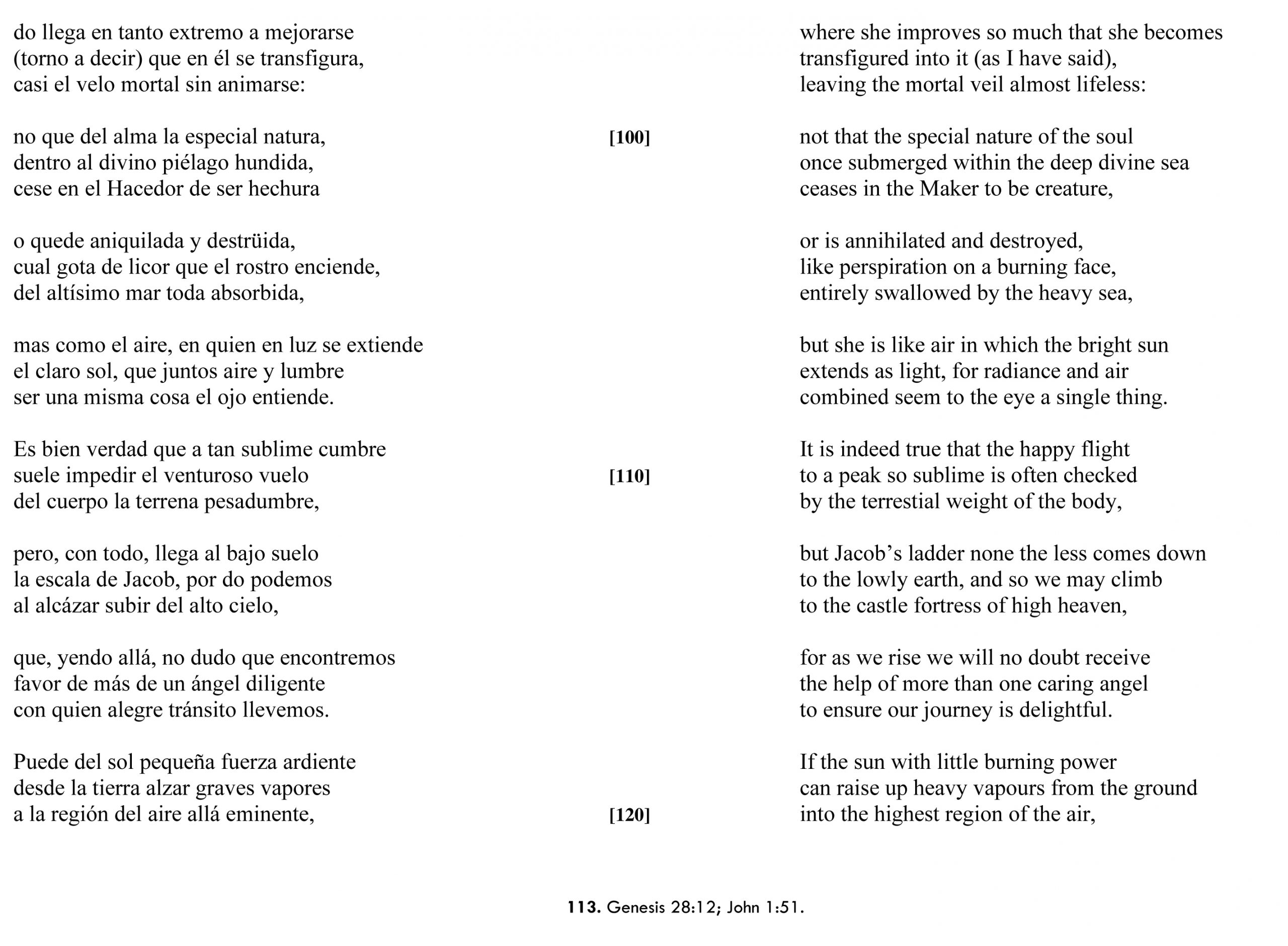 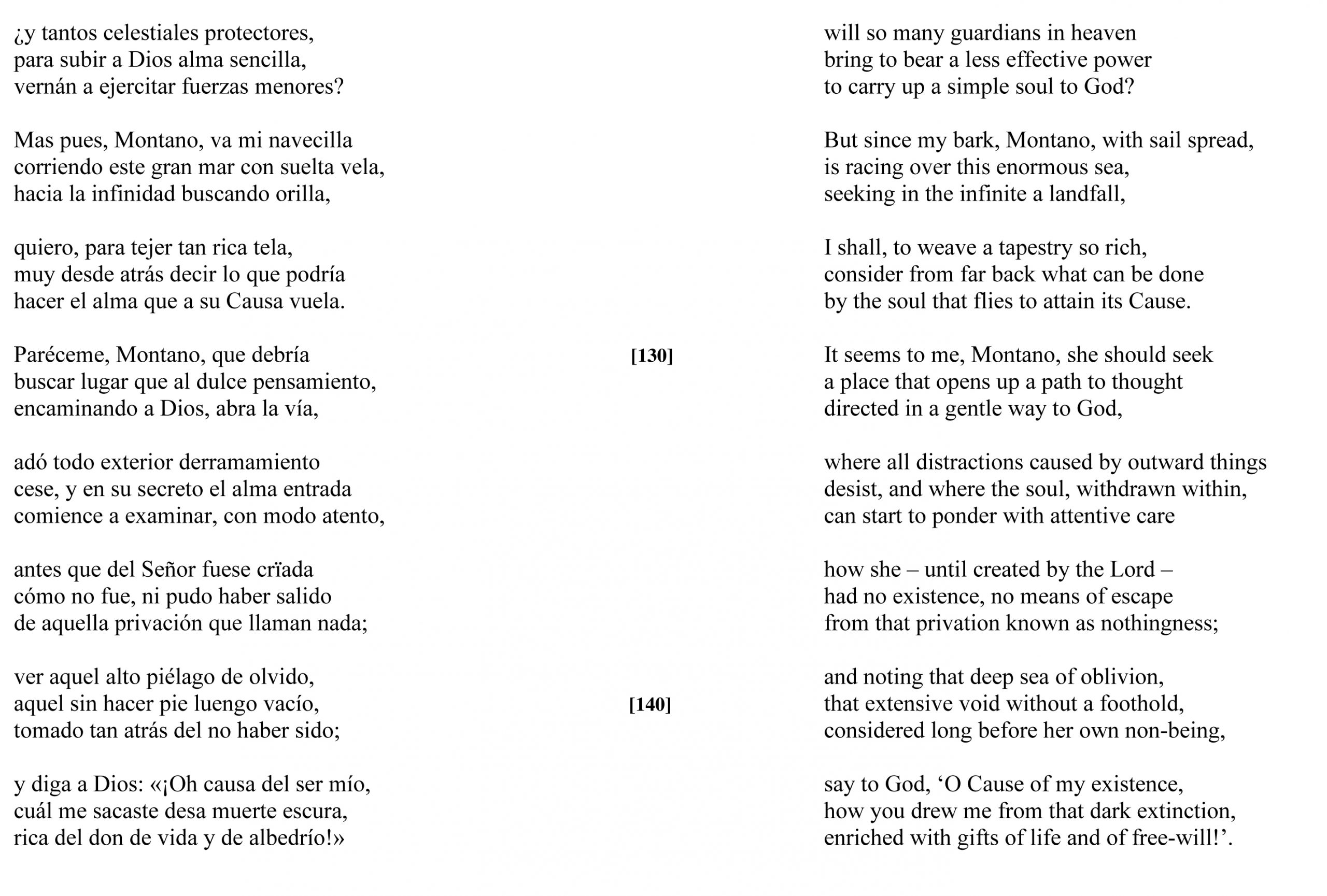 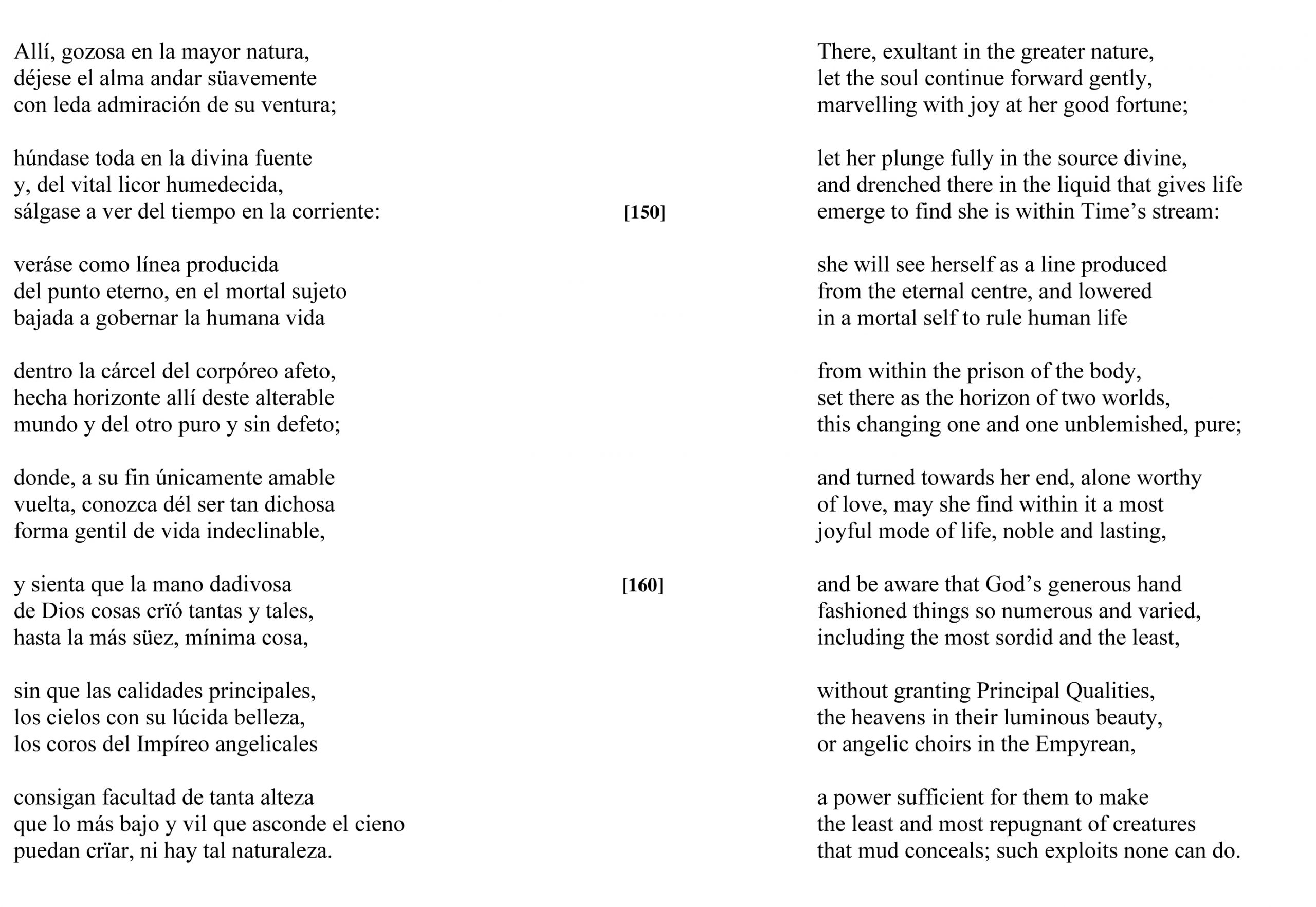 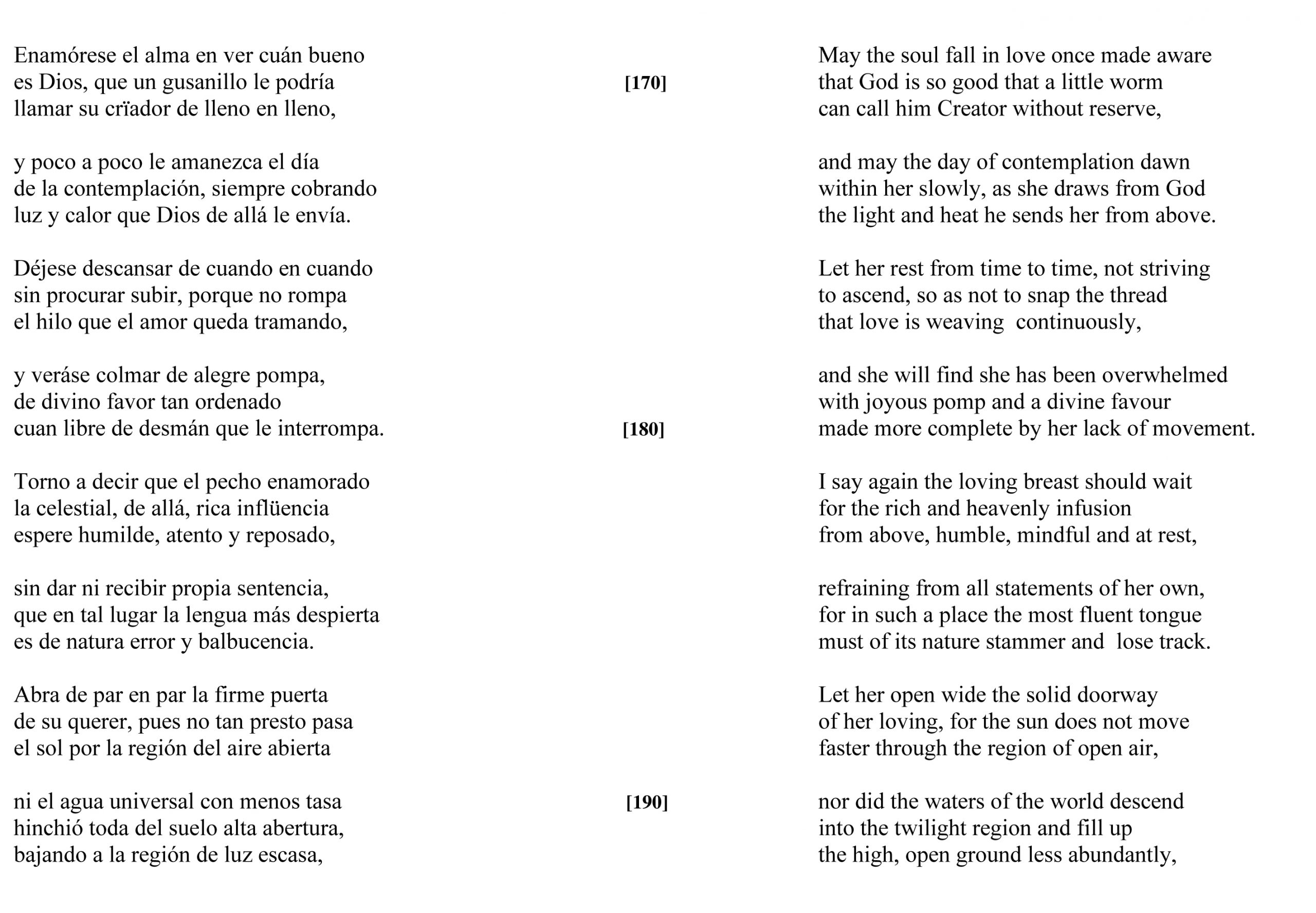 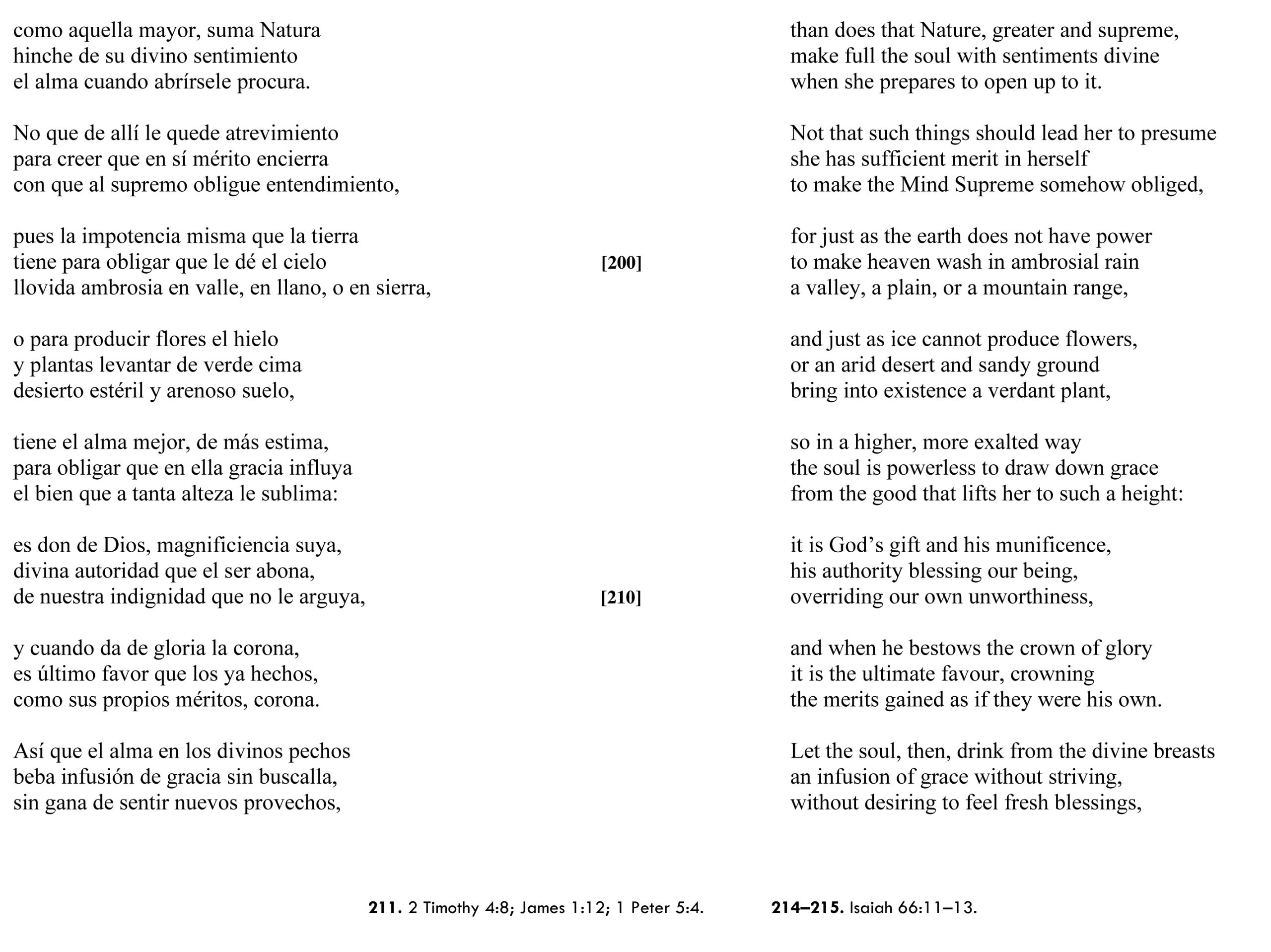 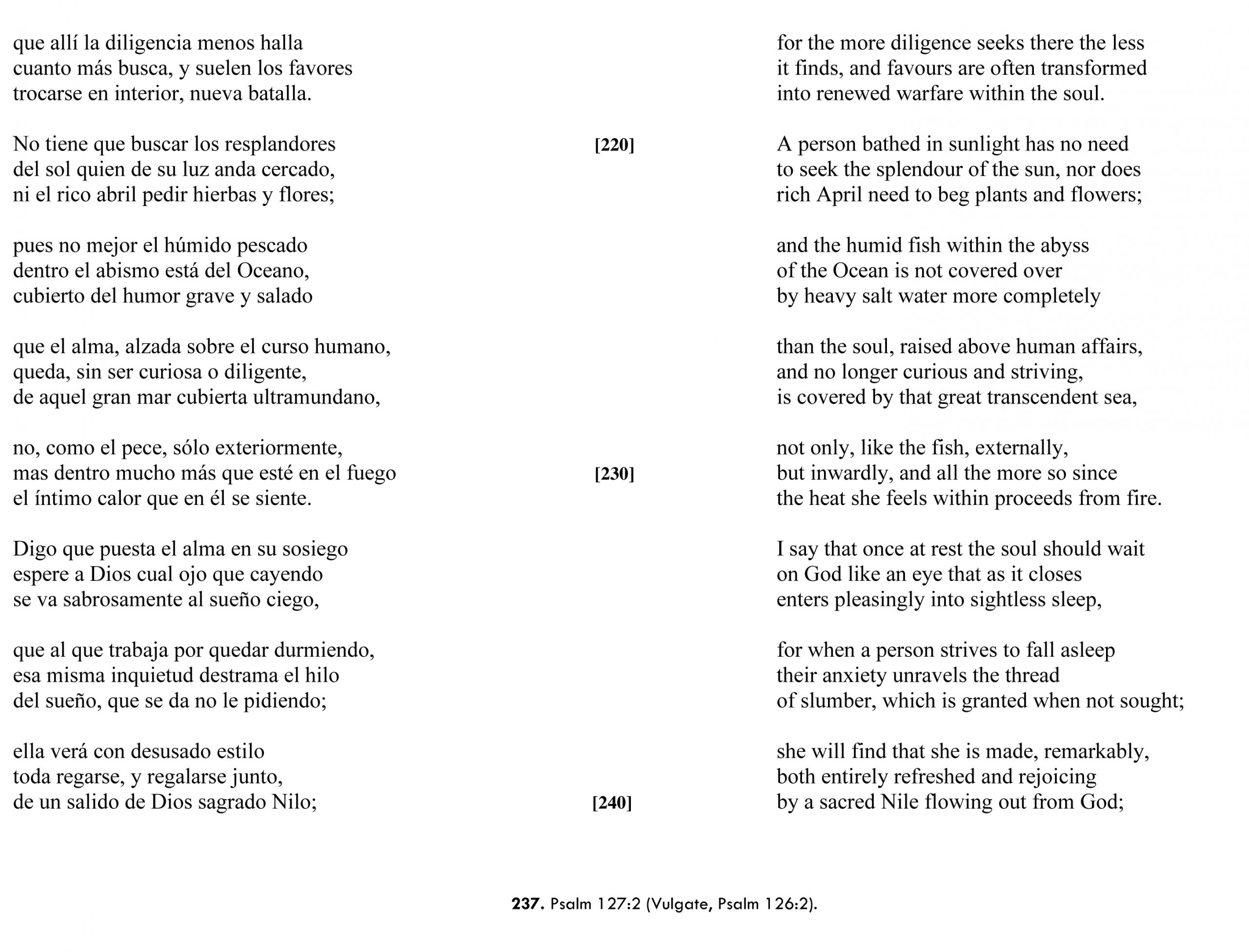 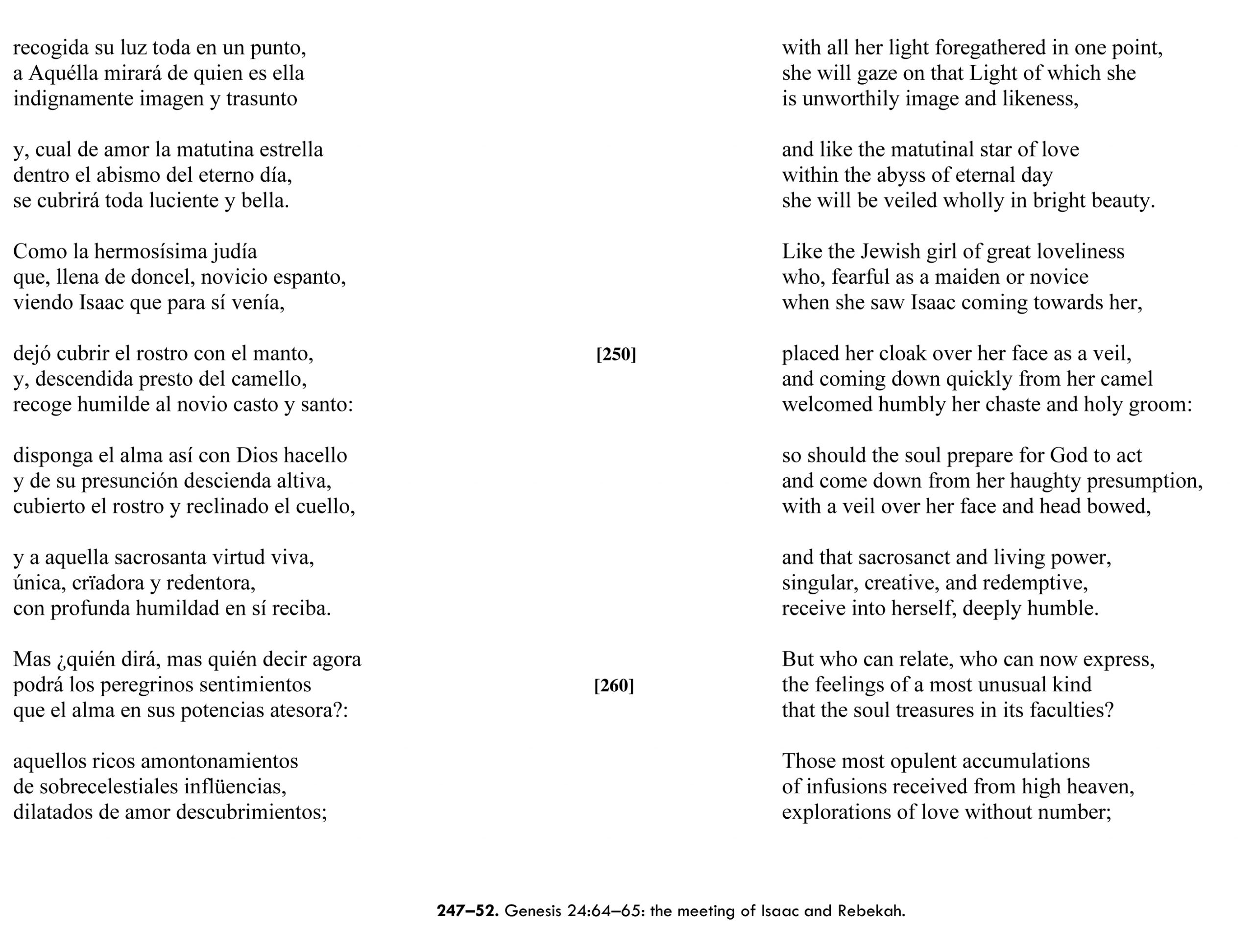 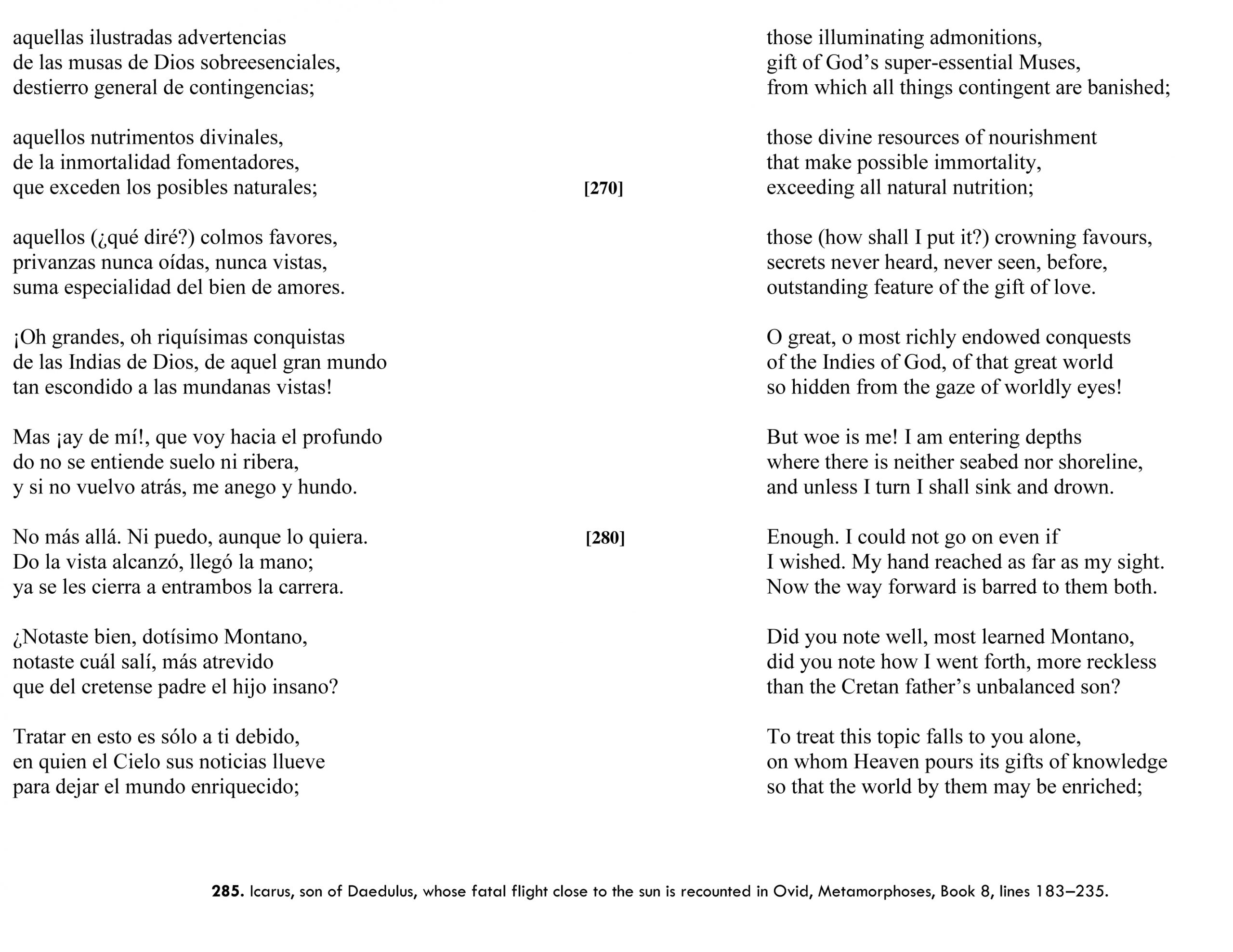 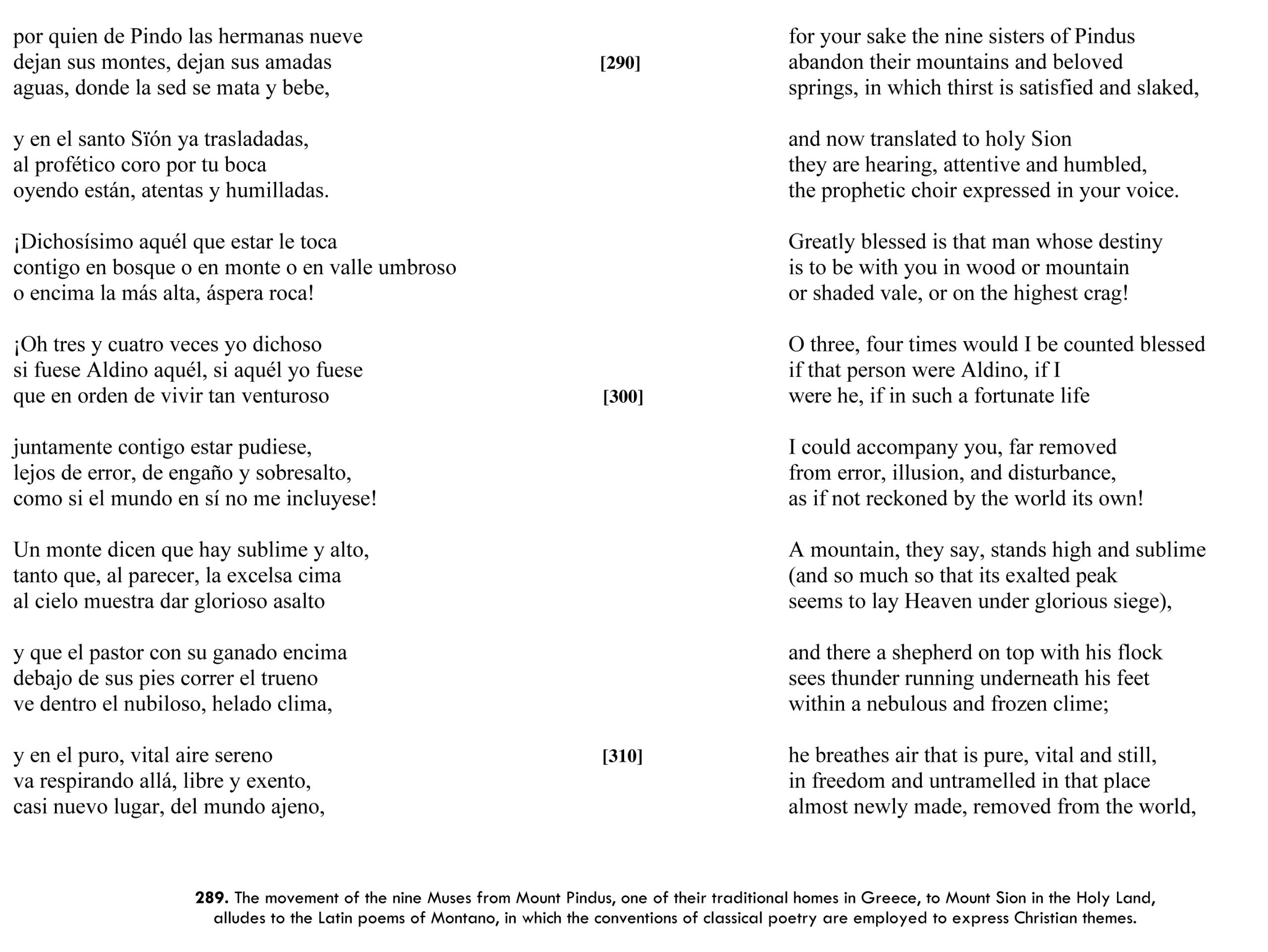 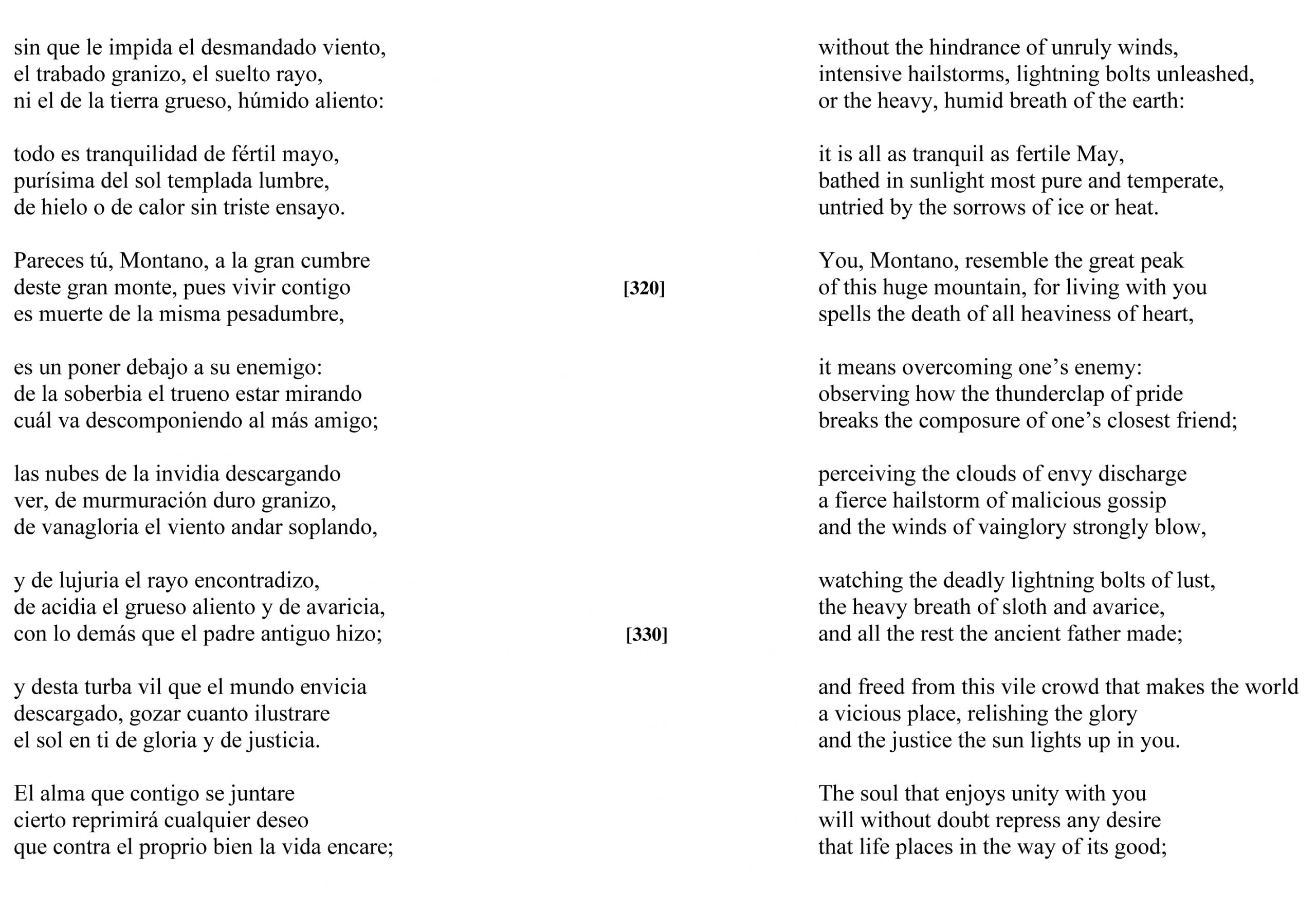 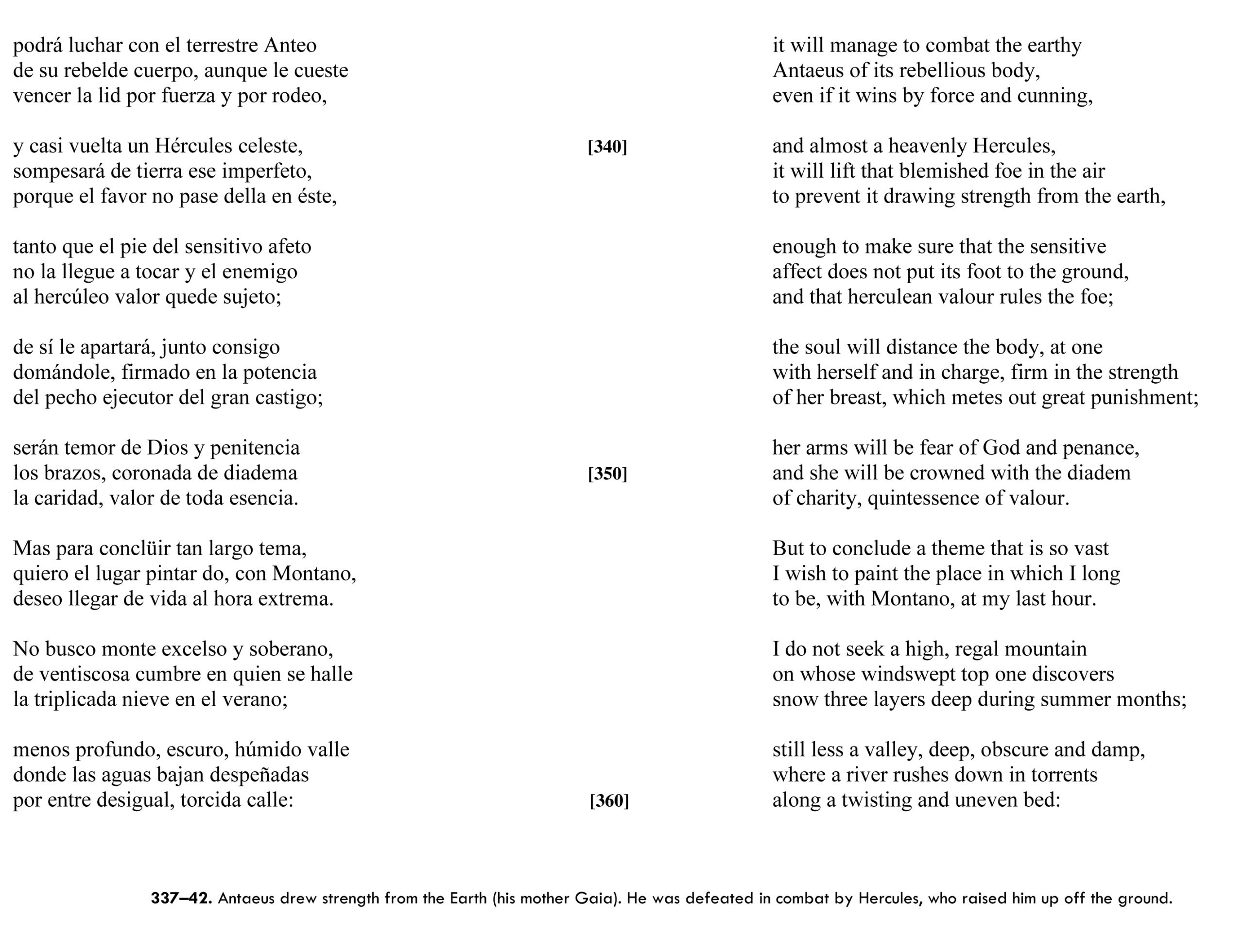 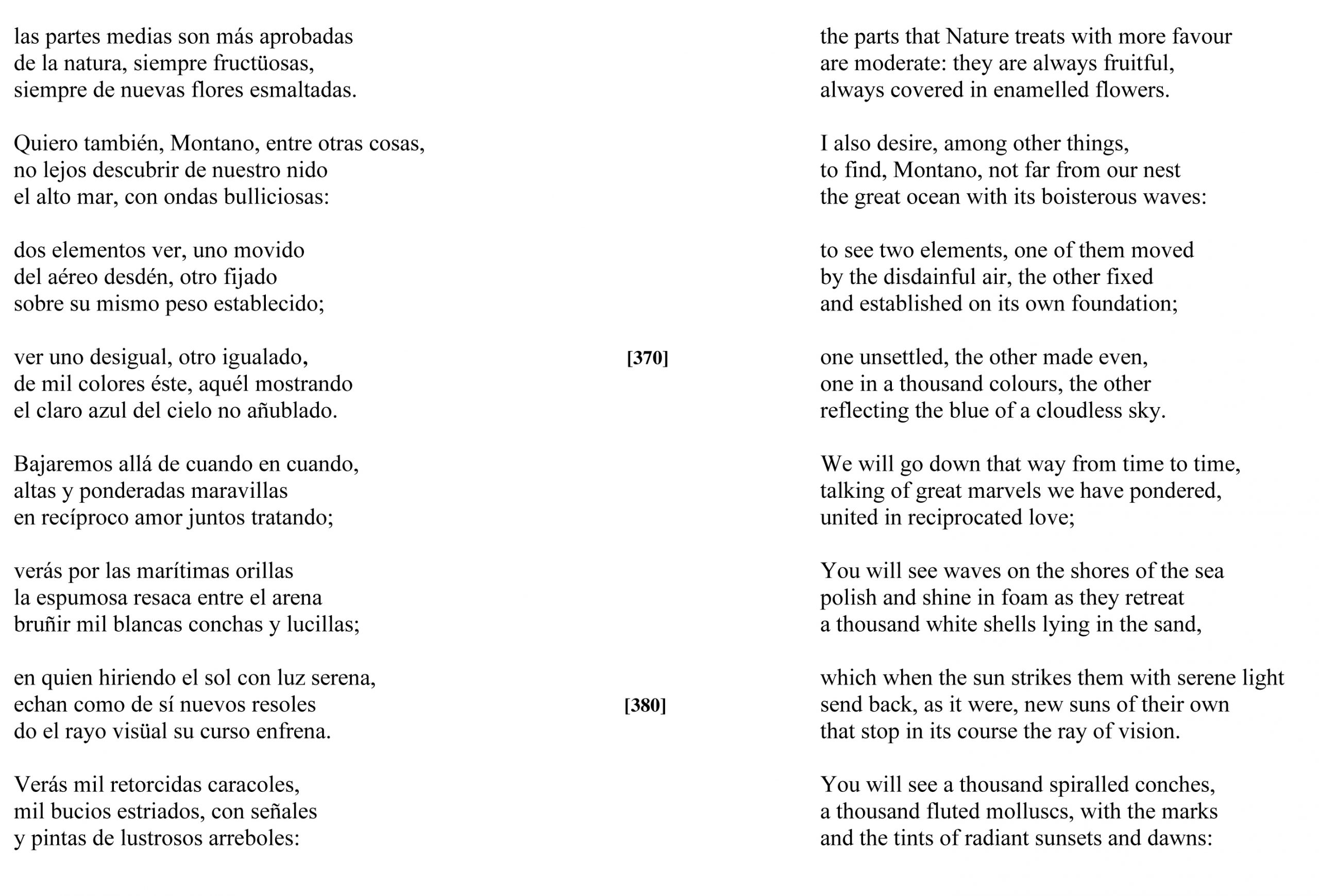 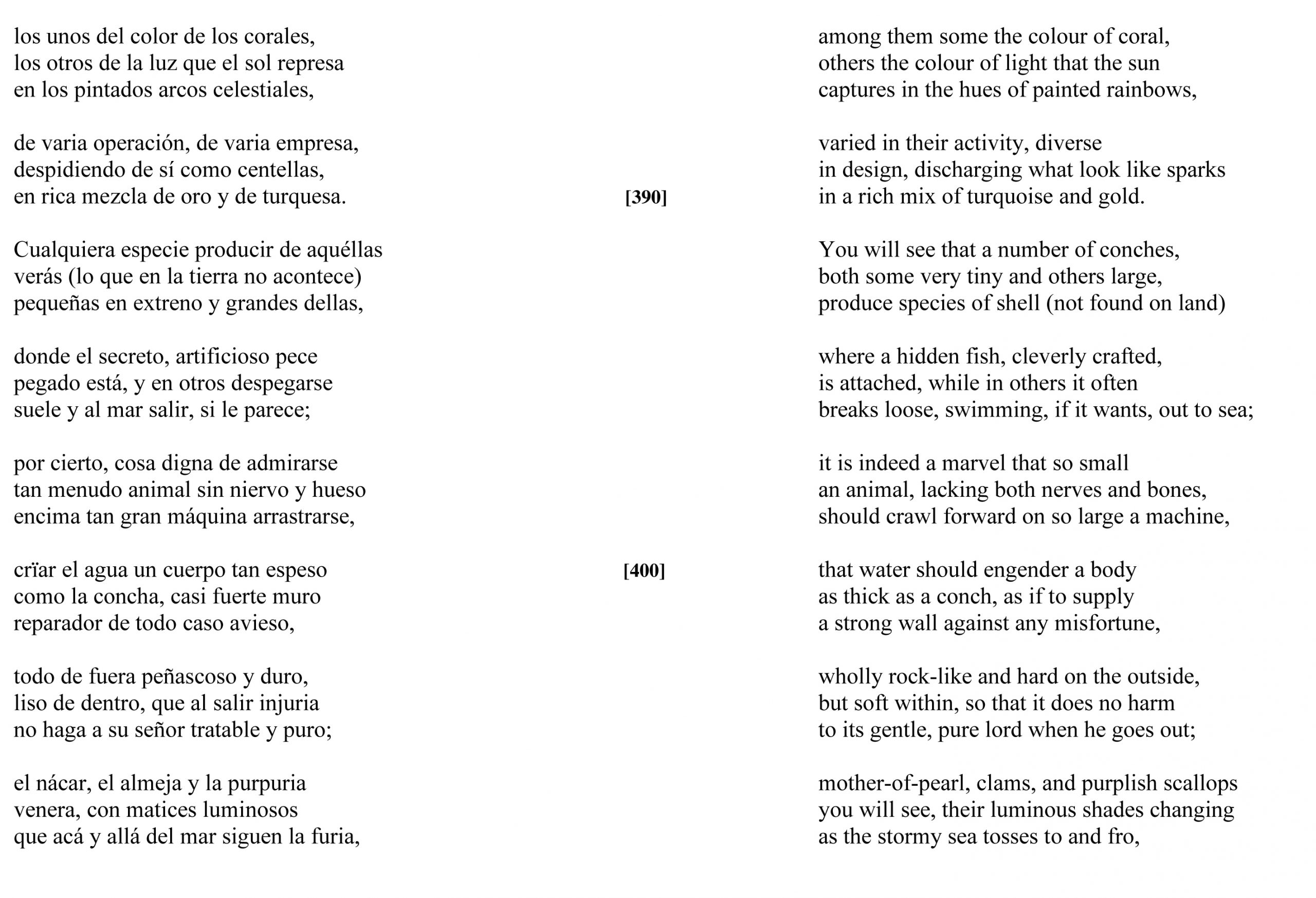 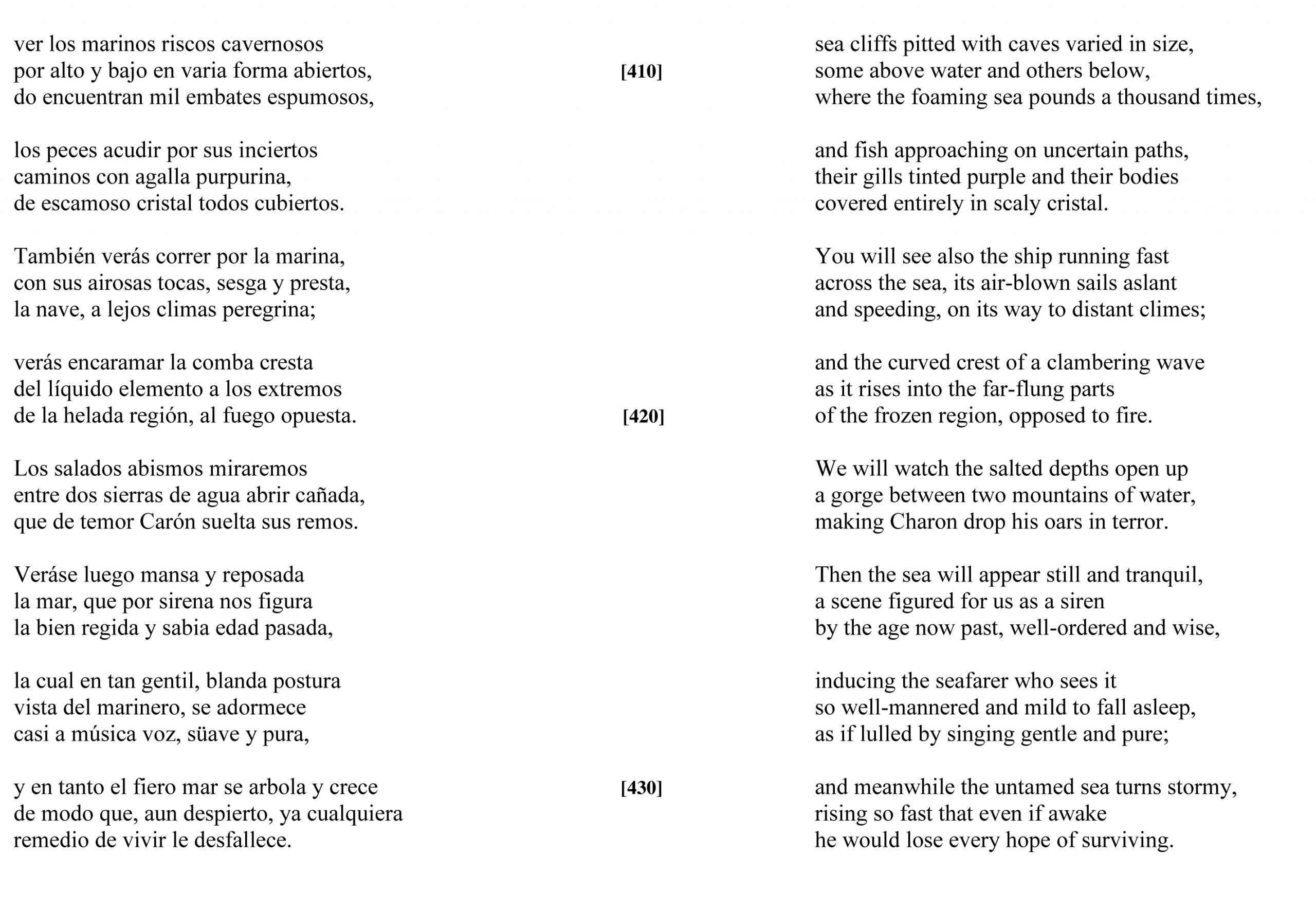 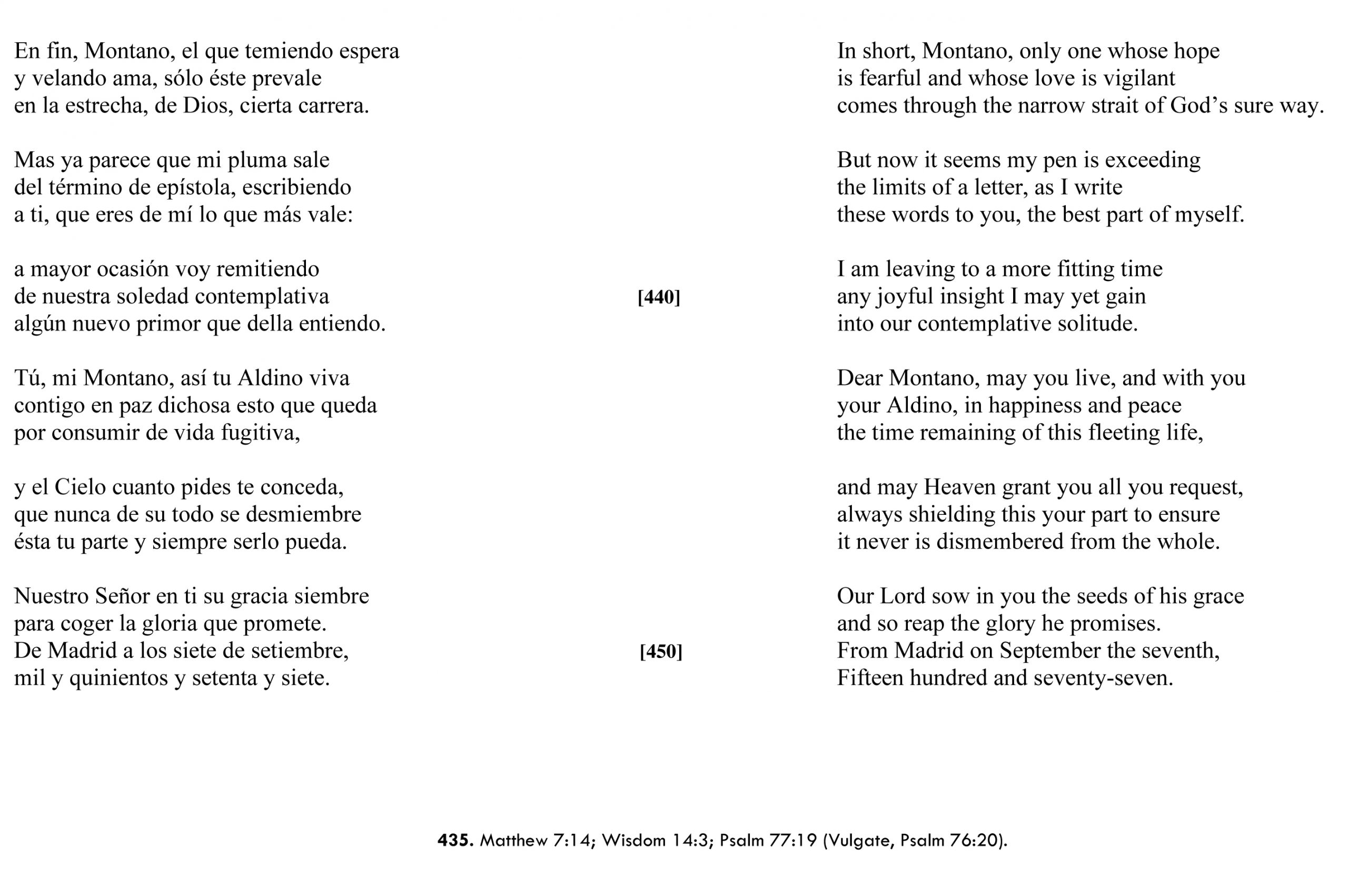